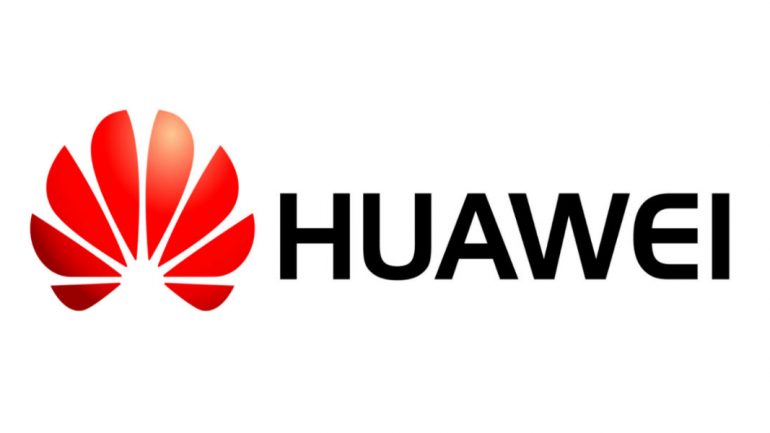 Blockchain technology is making enterprises invest in these new technologies. There are different benefits from embracing this technology. Huawei seems decided to develop a mobile phone that will be capable of running blockchain-based applications. According to Bloomberg, the information has been released by two sources familiar with the matter.

The company based in Shenzhen, China, is in talks to license Sirin Lab’s operating system, SIRIN OS. This would allow the company to run blockchain applications alongside Alphabet’s Android system. At the moment, there is no agreement signed, commented the sources that asked not to be named.

Even when there are no official comments about these plans, representatives of these two companies have met, as reported by Huawei and Sirin Labs.

If the rumours are real, Huawei would be one of the first major smartphone companies to integrate their smartphones with blockchain technology. This would certainly allow the technology to be closer to the masses, something that could be potentially beneficial to cryptocurrencies.

The cryptocurrency market is growing and in the last years it has grown in volume several times. Even with a promising year ahead and a good year left behind, cryptocurrencies are struggling to be used as a means of payment every day.

According to Bloomberg, a caption of Sirin Lab’s Telegram chat group reads as follows:

“Amazing meeting just concluded between Sirin Labs and Huawei. Among other things discussed was the possibility of cooperating together to bring blockchain technology to the masses in a secure way.”

But Huawei is not the only smartphone company that is developing a blockchain smartphone. Sirin Labs is also working in order to create its own blockchain-based smartphone. The company is planning to sell its phone for about $1,000 dollars in the next half of this year. According to Sirin Labs Spokesman Nimrod May, the company has pre-orders for more than 25,000 units.

Sirin lab’s phone will also include a cold storage cryptocurrency wallet and a system that would automatically convert fiat money to digital tokens that are required to run different blockchain-based apps.