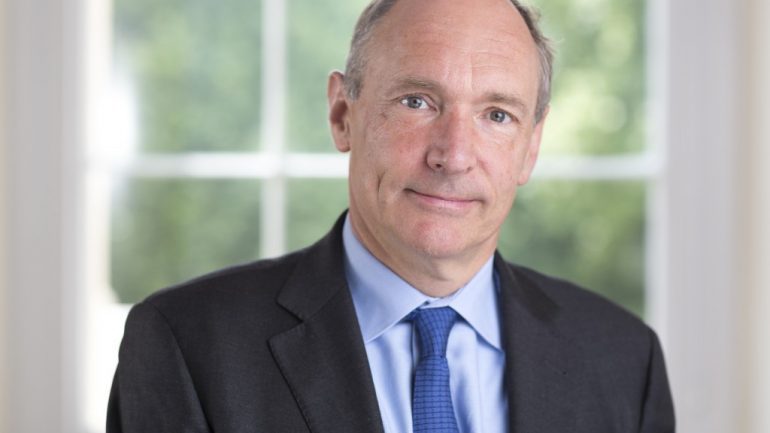 The creator of the Internet worked several years to develop an idea of a free and open source internet. As reported by Crypto Insider, Berners-Lee spoke to Vanity Fair and gave his point of view about Blockchain and its future.

He said about the internet that individuals were thinking about decentralization and no central authority to rule the ecosystem. Unfortunately, the internet became monopolized again, Facebook, Google and Amazon concentrate an important power that before was on users’ hands. 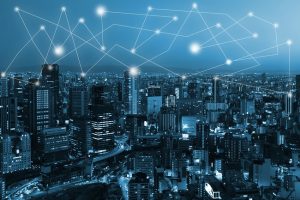 Mr. Berners-Lee commented on the matter:

“The spirit there was very decentralized. The individual was incredibly empowered. It was all based on there being no central authority that you had to go to ask permission. That feeling of individual control, that empowerment, is something we’ve lost. The power of the Web wasn’t taken or stolen. We, collectively, but the billions, gave it away. Facebook, Google, and Amazon now monopolize almost everything that happens online, from what we buy to the news we read to who we like.”

But blockchain comes here in hard moments for giants like Facebook, which had to face different questions about how they process data from individuals on their platforms. People is more aware about their rights than what they have been since a very long time

Blockchain technology helps the internet evolve into a new system, more fair for everyone, taking the power away from central authorities and giving individuals control of what they do, when and how.

At the same time, distributed ledger technology is allowing companies and enterprises to improve their products, processes and be more effective. Banks, financial institutions, supply chain companies, and more, are already implementing different blockchain-based systems. At UseTheBitcoin we have several times written about the expansion of distributed ledger technology around the world and how it is changing several industries.