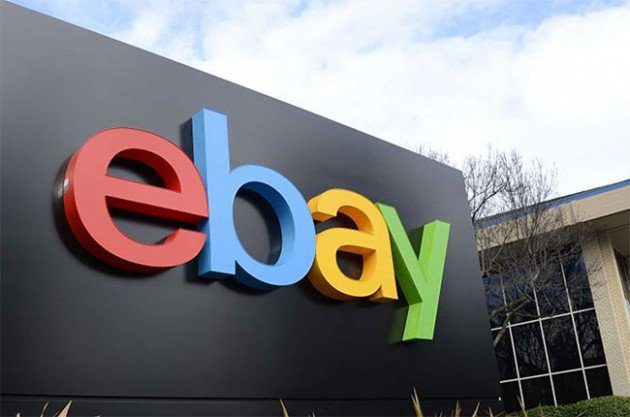 The Enterprise Ethereum Alliance (EEA) expands after two important institutions decided to join the largest open-source blockchain consortium in the world. The new participants will be eBay and Foxconn, that seem ready to be part of the cryptocurrency and blockchain world.

Back on Thursday, the EEA said in an email that it will be adding 74 new members to the consortium. On the list we can mention the electronics manufacturing company Foxconn, and one of the most important online e-commerce platforms known as eBay. Other less prominent companies have been added as well.

This specific listing shows that even the most recognized companies all over the world are trying to take part in the blockchain industry. For example, according to Steve Wozniak, distributed ledger technology will release its full potential in ten years. 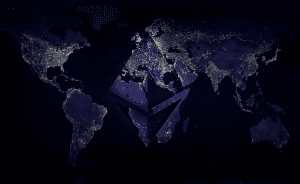 The EEA is working in order to provide research and development in many different areas. About it the Enterprise Ethereum Alliance explains:

“The EEA is helping to evolve Ethereum into an enterprise-grade technology, providing research and development in a range of areas, including privacy, confidentiality, scalability, and security. […] Membership is open to all individuals and organizations around the globe interested in or developing Ethereum-based technology specifically for, or useful in, enterprise use cases.”

Foxconn is a large scale manufacturer that works for companies like Apple, Microsoft or Nintendo, top technological enterprises since years. Working with blockchain technology and Ethereum may help Foxconn increase its transparency after being accused several times in the past of being a company that does not have good working conditions for its employees.

eBay, instead, could use blockchain technology in order to have control between customer-to-customer transactions. Additionally, it is possible to have control over some specific products, where they were produced and how they were handled in all the supply chain. JD.com, for example, an important e-commerce platform in China, has decided to implement a blockchain system to track meat from the the producer until it reaches the consumers.