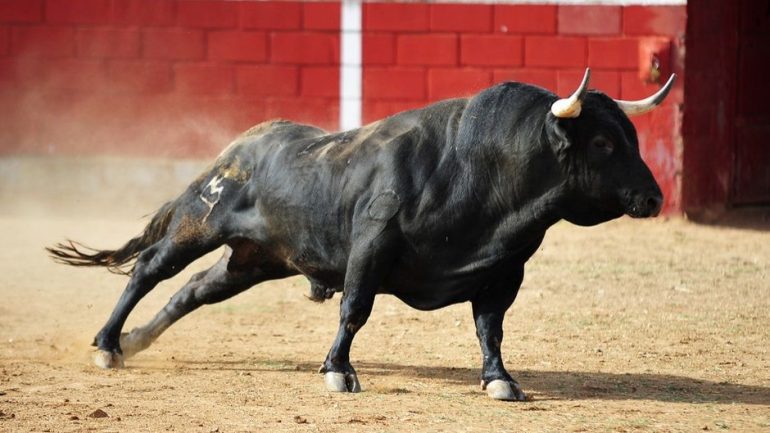 US Debt Could Create a New Crypto Bull Run

Erik Voorhees, a prominent cryptocurrency expert explained why the US debt could generate a new bull run in the crypto market. He said that if there is a new financial crisis, the world would realize that the US debt cannot be paid back. After it, the government would end up printing more dollars.

About it, he mentioned:

“When the next global financial crisis occurs, and the world realizes organizations with $20 trillion in debt can’t possibly ever pay it back and thus must print it instead, and this fiat is doomed. Watch what happens to crypto.”

With more inflation, fiat holders will lose purchasing power. This is something that can already be seen in some countries with large deficits without being able to take more debt. Venezuela, for example, could soon register an inflation that will cross 1 million per cent in a year.

Nevertheless, Voorhees is not the only one worried about the US debt. BlackRock, the world’s largest asset manager with more than $6 trillion dollars under management, has also expressed its opinion on the matter. It’s CEO, Larry Fink, stated that the government has a very big problem with its budget deficit.

He mentioned that there is a rising inflation rate in the US and an interest rate that grows higher and higher. This could not be sustainable.

“That could be the real issue related to everything: where we have interest rates becoming too high to sustain the economy with its growing rates,” he said.

Furthermore, Nouriel Roubini, who has always been against virtual currencies, thinks in the same way as Fink. He emphasized that the interest rate established by the fed increased to a point at which the US economy is not able to match its growth rates.

At the same time, Roubini, who is known for predicting the 2008 financial crisis thinks that there is a possibility to experience a new crisis in 2020. If that happens and the US dollar loses its value, gold and virtual currencies could be the best store of value.

At the time of writing, the whole cryptocurrency market has a $210 billion dollars’ value. At the end of the last year and the beginning of this one, the total market capitalization was close to $900 billion dollars. If there is a new bull run in the crypto space, the total crypto value could surpass $1 trillion dollars.