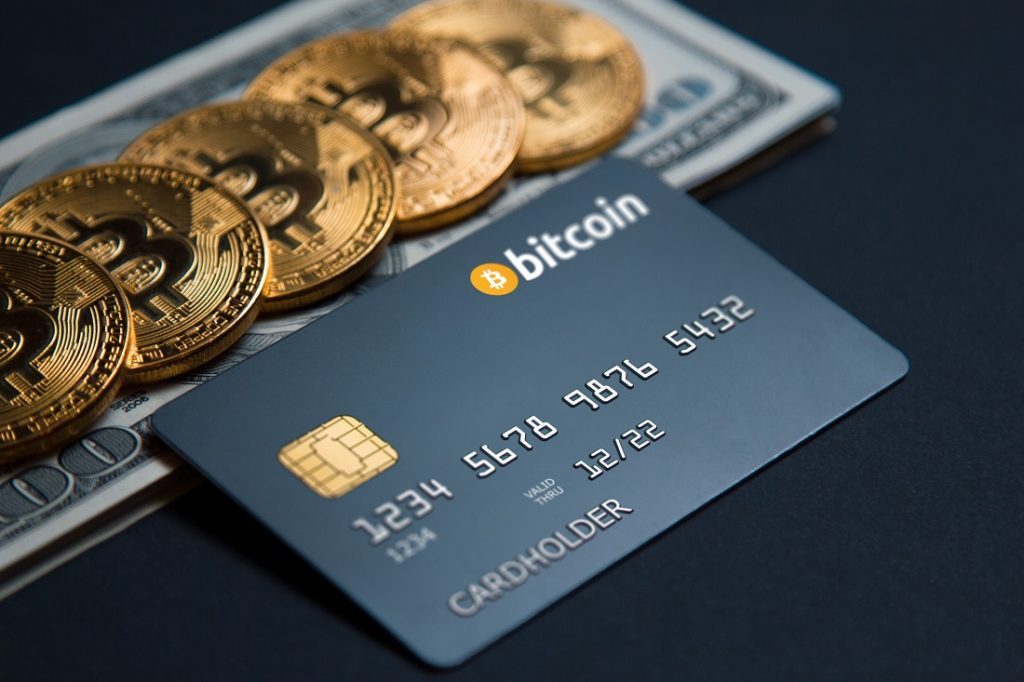 Cryptocurrencies could experience massive growth if more funds start flowing into Bitcoin (BTC) and the market in the coming months and years. According to a recent report released by the cryptocurrency exchange Kraken, a generational shift could give BItcoin a $1 trillion boost.

Could Bitcoin Receive a $1 Trillion Influx of Money?

As per the report, a 5% investment allocation and a 2% inheritance tax could help Bitcoin receive $1 trillion in investments by 2044. Although this seems to be far in time, almost 70% of the total funds would be moved in the coming 10 years.

That could push Bitcoin to new highs as the digital asset become a more recognized investment tool and asset. A large number of investors were expecting Bitcoin to move higher in the past years but until now Bitcoin was only able to reach an all-time high of $20,000 in December 2017.

In addition to it, relative to marginal supply, the implied price of Bitcoin by 2044 is expected to be close to $350,000 as reported by Kraken in the report. That means that if the prediction of the almost $1 trillion investment becomes true, then Bitcoin could reach massively high prices.

The report keeps explaining that there are some individuals that were born between 1965 and 1980, known as Generation X, that could invest some of the money into Bitcoin. Some of the reasons include the fact they were close to computers, they distrust authority and don’t identify as conservatives, among other things.

Meanwhile, Millennials could be even more likely to do so considering they were born in the era of transparency and mobility, they were surrounded by tech products and they also have a distrust in banks.

The most pessimistic assumption for Bitcoin is that just 1% of the funds inherited by Gen X and millennials is invested in Bitcoin. This would make the price of the digital asset surge to $70,000 by 2044.