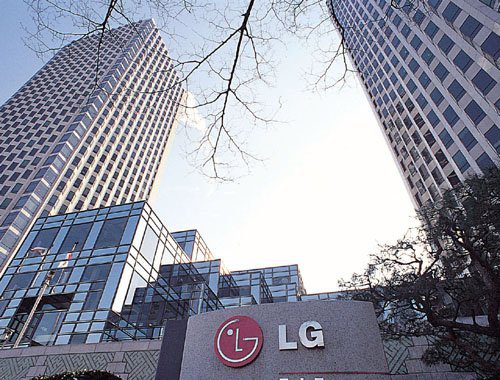 LG Corporation, one of the largest South Korean companies, seems to be working on a new smartphone device based on blockchain technology. This is according to a recent report released the local news site IT Chosun. Several other phone manufacturers are entering the blockchain space with new devices.

LG Works On A Blockchain-Based Smartphone

As per the report released by IT Chosun, LG has already finished the market research necessary to start working on a new blockchain-based device. According to sources close to the matter, the firm is trying to remain a competitive actor in the smartphone landscape.

It is worth pointing out that the source makes reference to Samsung, a direct competitor to LG and a South Korean company as well. Samsung released new Galaxy S10 models with blockchain-related features, including cryptocurrency wallet for ERC-20 and other virtual currencies.

The source explained that LG is “likely to respond to Samsung’s innovation initiative.” In addition to it, another individual close to LG explained that the company struggled to create a blockchain-based device.

There are other mobile phone manufacturers that are entering the blockchain and cryptocurrency market. Some of these companies include HTC, Sirin Labs and Pundi, among others.

Another blockchain-based smartphone is the Electroneum M1 that has a price of $80, it has a display of 4.5 inches and 1 GB of RAM.

These blockchain phones provide additional security to crypto investors through the implementation of a built-in hardware wallet. This would help users hold their digital assets securely without having to be worried about hackers and attacks. Exchanges and other online crypto wallets are at risk of being hacked, something that could result in the loss of virtual currencies.

At the same time, buying a blockchain phone would certainly reduce the costs for users that want to purchase a crypto hardware wallet. Hardware wallets are not free devices and have different prices in the market. However, a blockchain-based smartphone with an integrated hardware wallet would help users store their digital assets without purchasing a dedicated hardware device.

With LG entering the blockchain market, other smartphone manufacturers could follow not to be left behind.