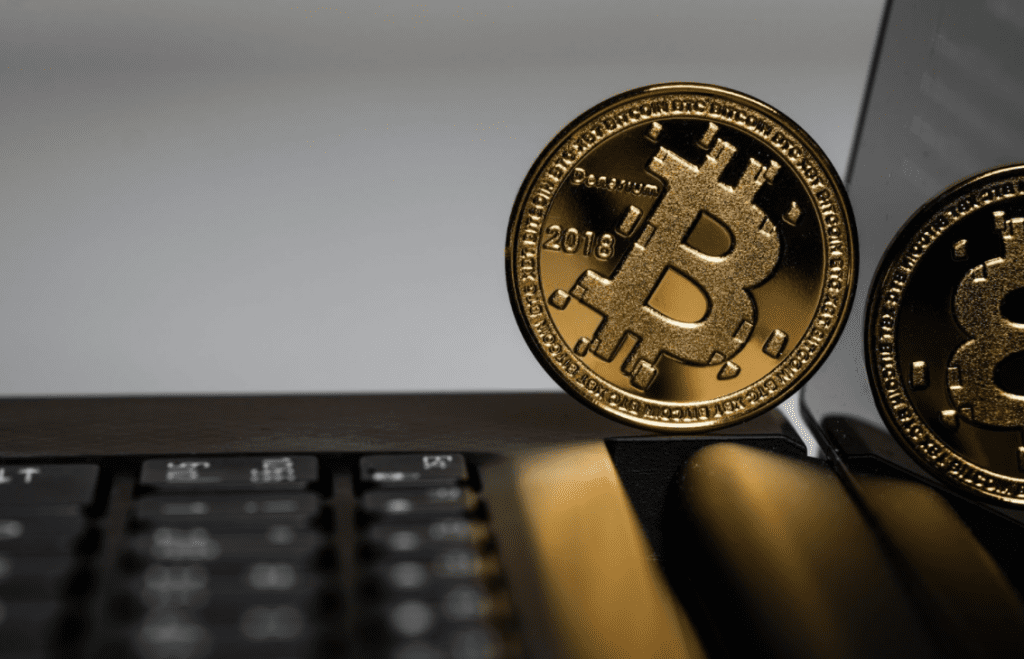 MicroStrategy, the largest holder of Bitcoin in the world (according to Bitcoin Treasuries), has purchased 2,500 BTC in the last 60 days, increasing its presence in the market. The company continues to lead the industry in terms of crypto adoption despite the current bear market that started back in November 2021 when Bitcoin hit $69,000 per coin.

The software company MicroStrategy has added 2,400 BTC for $44.6 million in the last 2 months. This is despite the fact that they have sold a small portion of their holdings for the first time. The information about the most recent purchase was published in a recent filing with the U.S. Securities and Exchange Commission (SEC).

Other companies that hold BTC include Marathon Digital Holdings, holding 10,055 BTC or 0.048% of the total Bitcoin supply, and Tesla, which is currently the owner of 9,720 BTC. This shows that MicroStrategy continues to add BTC to its holdings, increasing its presence in the crypto market.

Dozens of companies have already purchased Bitcoin and could continue to do so in the future. However, it is worth pointing out that the most significant increase tends to happen when the market starts moving higher rather than lower. Since November 2021, Bitcoin and other virtual currencies have been in a bear trend, which affected the whole market.

Another thing that is worth taking into account is related to the fact that the U.S. Federal Reserve (FED) could pivot in the near future. Changes in the monetary policy of the United States have been good indicators of changes in the crypto market as well. For example, when interest rates move higher, companies tend to move their investments from risk assets to bonds.

That being said, if the U.S. Federal Reserve and other central banks (especially in developed countries) start reducing their interest rates, then we could see a new flow towards risk assets, including digital currencies. Multiple companies would be ready to enter the space with a clear signal from central banks.

Finally, regulatory issues are also having a large impact on digital assets. There are still no clear legal frameworks for companies to operate in, which is creating barriers for firms to enter the space. It is not clear how digital currencies are taxed, how they should be stored, or how they have to engage with multiple protocols and parties.