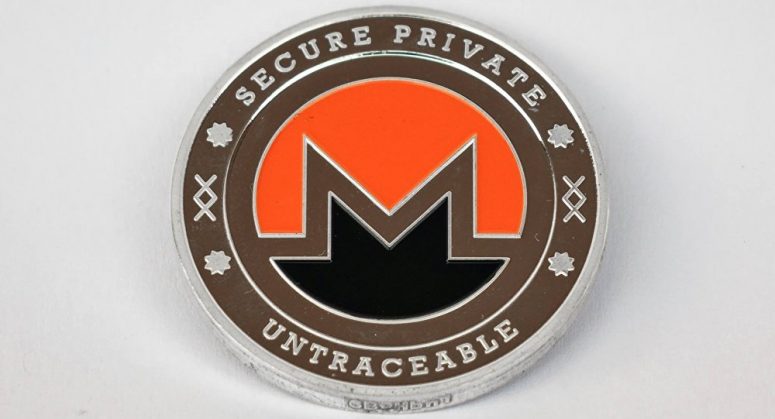 Privacy-focused coins have great potential but have also challenged conventions in their short existence.

Critics of these coins spread fear that they’re for laundering money, buying drugs and other illegal activities. This has led to regulations coming down on coins seeking to avoid regulation and transparency. The latest case of this is coming from the crypto exchange, Changelly.

The exchange is facing heat for reportedly withholding Monero transactions deemed suspicious. Users of the platform who’ve tried trading in Monero have reported that they are being profiled and their funds being withheld.

This is until their Know-Your-Customer information is updated. And if or when a trader is unable to fulfill the KYC compliance, the exchange keeps the user’s funds.

Since the allegations were made, Changelly has confirmed the news A spokesperson spoke to Nextweb, stating that the exchange can withhold suspicious transactions as it sees fit. If the user can provide the necessary information, holds will be lifted or not put in place.

“To all Monero community, our risk management system doesn’t mark all transactions out of the blue.…. Monero is the crypto that hides a sender and recipient thus making transactions untraceable. This [is] a reason why big amounts of other currency got to be checked [sic] before [it’s] converted to XMR.”

The news drew ire from many Monero enthusiasts. Reports say if the exchange is not satisfied with the KYC, it will withhold the funds for an unknown amount of time.

“When a customer refuses to provide the required data, we cannot simply return coins as we wouldn’t like to operate and transfer coins that might be potentially stolen or raised by fraud.”

Monero’s specialty comes from its privacy-focus and ability to flout current systems and institutions that tie personal information to a financial transaction. Changelly’s course goes directly against that ethos and model.

And this is not the first time big players have come out against privacy coins like Monero.

Other coins continue to enjoy some user anonymity, but Monero may be unfairly targeted. As the leading privacy coin, exchanges, banks, and agencies may see it as the biggest problem to tackle and they seem to be doing so by tacking on extra regulations.