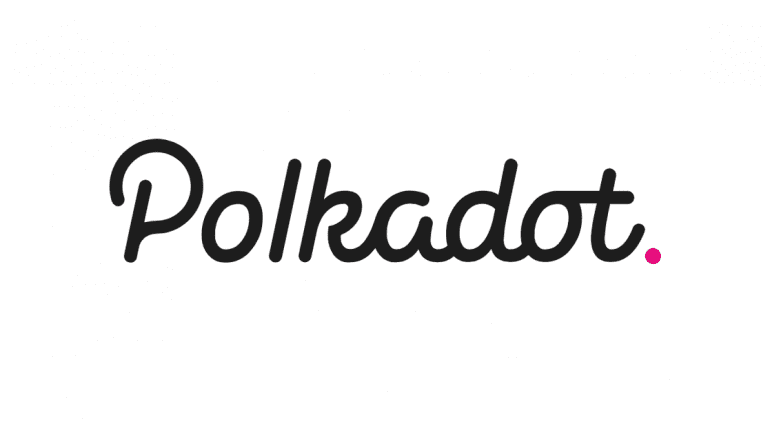 Polkadot (DOT), one of the projects that could become a strong competitor to Ethereum (ETH) has reached the top 5 position after surpassing Chainlink (LINK). This protocol has surprised the entire crypto market by surpassing large-cap coins such as Litecoin (LTC), Bitcoin Cash (BCH), Cardano (ADA) and EOS, among others.

The top 10 cryptocurrencies received a new participant: Polkadot. This project has been working on the sidelines after several years and they could become a real threat to Ethereum. This project was funded by the Web3 Foundation and it aims at facilitating interoperability and scalability of blockchains.

The main difference that this protocol has with other projects that want to “kill” Ethereum is that it has been created so as to connect and increase interoperability among blockchain networks. This could make it very useful for the entire crypto market to increase its potential capabilities and offer better solutions to companies and users.

Despite its DOT coin not being among the top 10 (it was not registered by CoinMarketCap), there are almost 200 different projects working with Polkadot. This shows there are several market participants already enjoying the benefits provided by this blockchain network.

Some users on social networks were expecting DOT to reach the top 5 market cap in the market. Indeed, the user SpartanBlack_1 wrote on Twitter that if Cardano’s ADA had a market capitalization of $3.8 billion, Polkador should be worth at least $5 billion with a price per coin of $5.

At the moment of writing this article, Polkadot fell to the 7th position in the market with an exact price per coin of $5.01 and a market valuation of $4.28 billion. Thus, we see SpartanBlack_1 was not far from what really happened with this virtual currency. Meanwhile, Cardano’s market cap fell to $2.6 billion and it has a price per coin of around $0.10.

There has always been some hype around Polkadot perhaps because the Ethereum community realized there was a large potential on this project. Ethereum does not seem to be affected by the recent launch of Polkadot considering it is being traded close to $380 and it has a market valuation of over $42.9 billion.

For Polkadot to reach Ethereum it will be necessary to grow at least ten times more from its current price level.