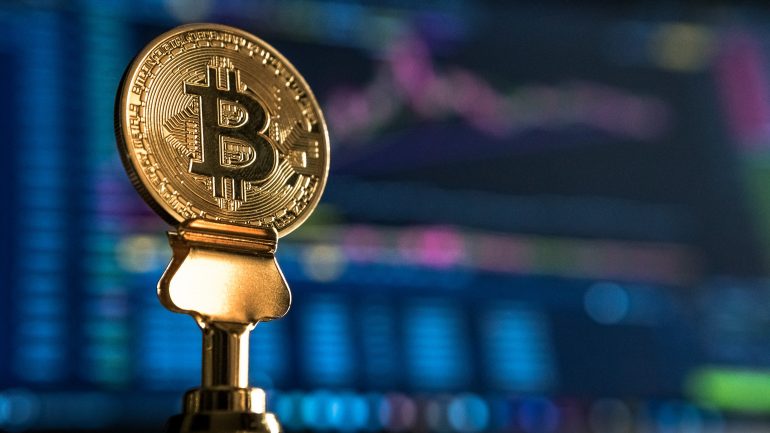 Five years ago, the future looked increasingly like it would become the domain of Bitcoin. Investors and dreamers alike looked toward cryptocurrency to remove the middle man from financial transactions and streamline payments, making everything from a trip to the pharmacy to international travel easier.

Instead, though leading the charge for crypto in terms of economic solvency and usability, Bitcoin still isn’t accepted in most places. Recently, Mastercard and VISA both announced Bitcoin-based rewards for certain cards, which marks the biggest leap into the mainstream for the crypto.

But other offerings have been slow to come to fruition, especially in the entertainment industry. With a full shift toward Bitcoin looking unlikely, some companies may offer certain opportunities in crypto. For the time being, many entertainment markets are competitive enough.

For example, the popularity of online casino gaming has led to an inundation of games like jackpot slots. With top companies in tight competition, many package their games to make them more appealing, such as The Gold Collection and brand-specific originals. Looking (far) ahead, Bitcoin could become a major player, as virtual coins bid well in a fully digital landscape.

Still, these arguments tend to mirror the speculative optimism put forth years ago. In terms of availability right now, here are the most robust Bitcoin applications in the entertainment industry.

Like modern casino gaming, video games are a fully digitized sector. Although Steam, the mega-popular platform from Valve, no longer accepts Bitcoin (for the time being), gamers have unprecedented access to their favorite titles via Bitcoin.

G2A lets gamers pay for tickets with Bitcoin, which gives them access to video game codes for a wide range of titles. As of last year, G2A reported 20 million users, and is the most popular video gaming platform to accept crypto.

Other notable companies that currently accept Bitcoin include Instant-Gaming, Joltfun, GamesPlanet, Keys4Coins, and IndieGala. Bitrefill also accepts Bitcoin for gift cards, which can be used at a variety of video gaming stores. Additionally, gamers can purchase Xbox Live memberships with Bitcoin via Microsoft (in the US only).

Though gaming is one of the most salient markets for Bitcoin users, one of the most lucrative sectors to shift toward crypto is film and video subscriptions and streaming channels. After all, though there are hundreds of millions of active gamers around the world, almost everyone with a screen is paying for a video or channel subscription.

One of the most recent announcements came from AMC Theatres in the US. The massive movie theatre chain recently announced that it accepts Bitcoin—as well as Litecoin, Ethereum, and Bitcoin Cash. They can be used to buy movie tickets as well as concessions.

Lastly, Twitch Network also accepts Bitcoin and Bitcoin Cash for certain services. However, much like Valve’s Steam program, it’s uncertain whether Twitch will continue its crypto options in the future. Already, the company has disabled (then re-enabled) its Bitcoin options. 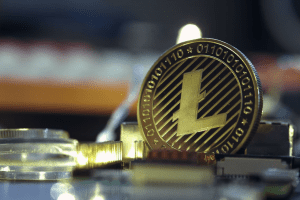 Back in 2014, when Bitcoin speculation was at its height, the owner of the NBA’s Sacramento Kings began offering certain options for crypto payments. These included limited in-stadium options, such as retail merchandising and tickets. Since then, the Dallas Mavericks have also pivoted to accept Bitcoin for the same types of purchases.

Recently, Kings’ owner Vivek Ranadive expanded these options to include staff and player salaries. This makes the Kings the first professional sports team to offer players Bitcoin options—which many pros, particularly in the NFL, have been after for years.

Across the pond, Portuguese soccer club Benfica also accepts Bitcoin payments from its official members. Since 2019, Benfica has accepted online payments in Bitcoin and Ethereum.