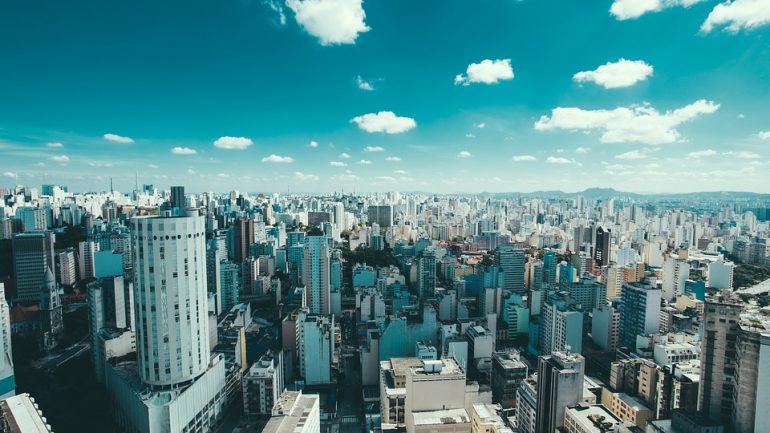 Brazilian city Rio de Janeiro is ready to allocate 1% of its reserves to Bitcoin (BTC). Eduardo Paes, the mayor of the city, announced that it has plans to make the city a cryptocurrency hub. This could be one of the first cities and jurisdictions in the world to invest in Bitcoin. Furthermore, taxpayers that decide to pay their taxes in Bitcoin can also receive a 10% discount.

Rio de Janeiro Ready to Allocate 1% of Reserves into Bitcoin

Rio de Janeiro, one of the largest cities in Brazil, is ready to allocate 1% of its reserves into Bitcoin. According to reports, the mayor of the city Eduardo Paes wants to create “Crypto Rio” and create a local hub for cryptocurrency innovation.

It is also worth mentioning that Rio’s mayor shared a panel with Francis Suarez, Miami mayor. Miami is also trying to become a larger player in the cryptocurrency industry by making the city Bitcoin-friendly.

According to Paes, the city is working in order to invest 1% of its treasury in cryptocurrency. As he said, “the government has a role to play” in the cryptocurrency market. Meanwhile, city finance secretary Pedro Paulo said that they are also working on a 10% discount for those individuals that will pay their property tax in Bitcoin.

In 2021, El Salvador made Bitcoin legal tender. This was the first country in the world that adopted Bitcoin. However, other jurisdictions (cities) are starting to pay close attention to Bitcoin and other digital currencies.

Cities could become key players in the future of the cryptocurrency market. They could be the main political jurisdictions pushing for Bitcoin adoption around the world rather than states and federal governments.

As we have seen Rio de Janeiro and Miami are two of the cities that are currently working on different Bitcoin and cryptocurrency initiatives. Bitcoin has definitely attracted a large number of companies from all over the world in recent years. This is thanks to the fact that Bitcoin moved from below $10,000 in 2020 to over $68,000 in 2021.

Bitcoin is a scarce asset that has a limited supply and a programmed inflation rate that continues to decrease every single year. Moreover, every four years, the Bitcoin network experiences a halving event that reduces inflation by 50%. It is now time for cities and other local governments to start analysing whether they should invest in Bitcoin and push for greater Bitcoin adoption among citizens.