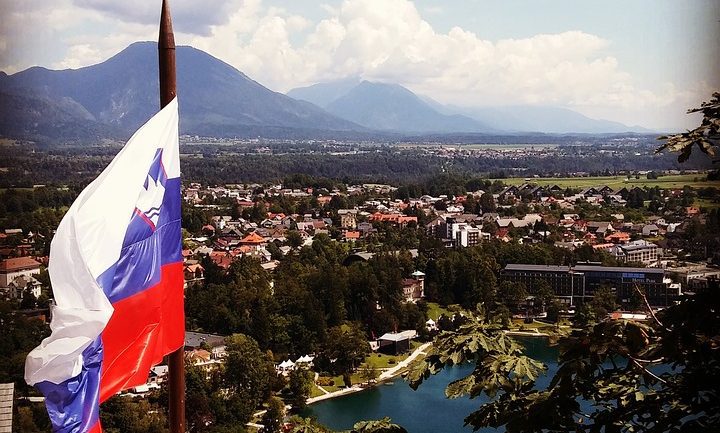 Several times, European countries have dubbed Slovenia the ‘Silicon Valley of Europe.’ But the reality is that the country couldn’t capitalize investments in this area. Now that blockchain technology is expanding all over the world, there is a new opportunity for Slovenia to get closer to this ambitious vision.

Prime Minister Miro Cerar, Minister of Economic Development and Technology Zdravko Počivalšek, and other members of the government attended a meeting with blockchain start-ups on February the 14th. The intention was to discuss the advantages and possibilities that this technology may produce in the country.

The intention of the government is to modernize and digitize all possible areas of the society. And politicians know that blockchain technology may help in this path towards modernization.

“The government is aware of Slovenia’s involvement in the global flows, and with our vision of modernisation and digitalisation promotion in all areas, we are bringing to the fore the introduction of new technologies. We thus recognize blockchain technology as an exceptional opportunity: in this respect, Slovenia is at the forefront and one of the most recognized blockchain destinations in Europe.”

Slovenia is a small country that shares borders with Italy, Austria, Croatia and Hungary. But being small has its advantages. According to the COO and co-founder of Viberate, Vasja Veber, not every single blockchain company or start-up has the possibility to meet with the several ministers and present ideas that can help the country.

During the meeting the Blockchain Alliance CEE was presented. The intention is to enable a greater penetration into the new markets. In this way, Slovenia would be presented as a global blockchain destination. Additionally, this alliance will also help spreading knowledge about blockchain technology in the country and educate other companies about blockchain

“The Slovenian blockchain companies are already closely cooperating and do not compete with each other. We constantly assist each other in business development, share business contacts and open doors to each other,” said Matej Gregorčič, General Director and co-founder of Viberate.