Stellar, Compound and Celo Sign Partnership With Gauntlet To Work On Blockchain Projects 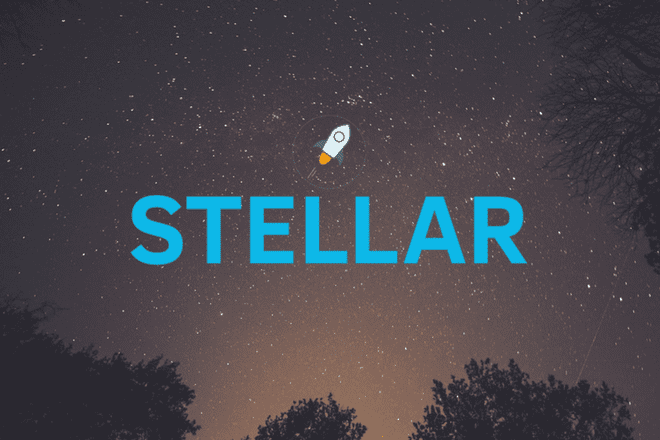 Stellar (XLM), Celo and Compound have signed a partnership with Gauntlet in order to leverage blockchain technology and work on different projects. The information was released by Gauntlet in a recently released blog post.

Gauntlet is a company that aims at making blockchain protocols and smart contracts safer and more trustworthy for users.

Working with a Byzantine Fault Tolerant protocol, Stellar allows for clients to process fast transactions with very low fees. With Stellar, Gauntlet is expected to identify how it is possible to improve quorum selection on the network and ensure safety and liveness are always upheld.

Stellar has a key feature that is the selection of a validator set called Quorum. Without the right quorum configuration, the guarantees could eventually be broken.

According to the blog post, Gauntlet has simulated how the Stellar consensus mechanism performs under different network topologies and latencies.

Gauntlet informed that simulation is valuable both for modelling the cost of attacks and the resiliency of the systems.

Stellar has been expanding in the market with different partnerships.

Earlier this year, Stellar announced it partnered with Wirex to launch 26 fiat-backed stablecoins to the market.

At the same time, Stellar started working with IBM in order to power the WorldWire platform with its Lumens (XLM) cryptocurrency and the Stronghold USD, a USD-backed stablecoin.

Compound is already using the Gauntlet platform in order to model market risk scenarios that are relevant to their protocol. Compound is an open-source and autonomous protocol that was built for developers to unlock new financial applications.

This is one of the projects working on decentralized finance (DeFi) by applying blockchain technology.

Gauntlet is working to build a model to help Compound ensure lenders are safe under any market conditions.

About it, the official blog post reads as follows:

“We are also backtesting different assets so that COmpound can introduce new lending pairs with confidence.”

Celo, a company that is currently working on building an open platform for making financial tools accessible to anyone, is using the Gauntlet platform to help model their stability mechanism.

This mechanism uses arbitrageurs to create stability when the coin experiences high volatility. In this way, it is possible to improve the coin’s stability during market changes.

The report explains Gauntlet is also creating agent models of these arbitrageurs and running their contracts on their simulation environment. This would help the company find the most successful parameterization of the protocol.