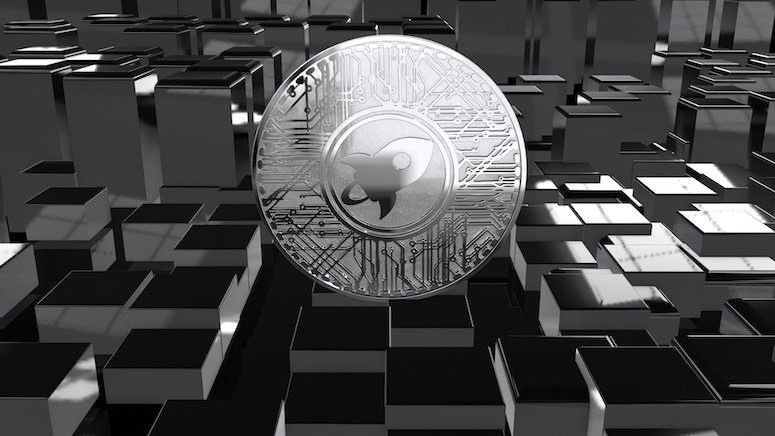 Stellar Lumens price surged almost 24% in the last 46 hours while most altcoins are operating with moderate and large gains. Bitcoin (BTC) seems to be lagging behind after surpassing 70% of market dominance a few weeks ago.

Stellar, one of the top 10 cryptocurrencies soared over 24% in 24 hours, according to CoinMarketCap. Although this massive price increase, the virtual currency is still being traded around 90% below its all-time high of $0.9381 registered in early 2018.

Altcoins in the market are behaving in a similar way to Stellar, however, with smaller gains. For example, among the top 10, XRP and Litecoin (LTC) have been the other two best performing virtual currencies in the last 24 hours. Each of them surged 8.19% and 6.05% respectively.

XRP is a direct competitor to Stellar. Indeed, both of these digital assets were co-founded by Jed McCaleb. In addition to it, these two virtual currencies have many similar qualities, for example, extremely low fees and almost instant transactions.

These two virtual currencies have been affected by a bear market that lasted longer for them compared to other coins such as Bitcoin (BTC), Binance Coin (BNB) or Litecoin. The XRP community has been asking Ripple to reduce XRP sales to help the price of the virtual currency that fell under $0.3 for some weeks.

Meanwhile, Stellar lost its top 10 position a few weeks ago and it has been fighting to recover it with different cryptos, including Monero (XMR) or Cardano (ADA). In addition to it, the Stellar Foundation decided to conduct a massive $121 million airdrop worth of XLM for users of the chat app Keybase.

Individuals started receiving 100 million XLM tokens. These funds could later be sold to the market, however, there was no significant price movement after the airdrop.

Stellar has a price per coin of $0.0781 according to data provided by CoinMarketCap. Furthermore, it has a market capitalization of $1.57 billion. The next coin it would have to surpass is Bitcoin SV (BSV) that has a valuation of $2.26 billion.

At the time of writing this article, Bitcoin is being traded around $10,230 and it has a market capitalization of $183 billion. However, Bitcoin is falling 0.4% in the last 24 hours, compared to all the other top 10 coins that are registering price increases.