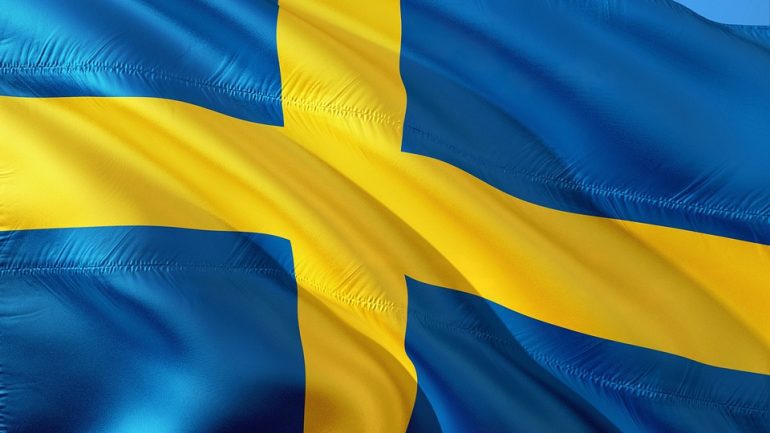 Sweden is one of the countries that is moving towards a cash-less society. Younger generations have electronic payments embedded in their daily lives. The Swedish central bank, Riksbank, believes that the e-Krona should be equivalent to the country’s regular currency, but to be used for small transactions between consumers, companies and authorities. Is this a sign that a Sweden Crptocurrency is possible? What blockchain would they use?

IOTA is one of the most important cryptocurrencies in the market. It uses a distributed ledger technology that it is known as Tangle and it has the peculiarity that it does not have blocks, chain or miners. In this way, participants have to actively participate in the consensus of the network if they want to make transactions.

The Swedish central bank will have a clear approach towards KYC and AML policies. That’s one of the most important topics surrounding cryptocurrencies and one of the major areas o control around the world. If its not clear from the previous paragraph, Sweden cryptocurrency will be based on IOTA.

“#Sweden may be among one of the first countries to implement a national cryptocurrency with #IOTA. But before the Nrodic nation goes full cashless, the riksbank stressed several issues that a national #cryptocurrency would have to address!”

At the same time, the project leader of the new e-Krona cryptocurrency, Eva Julin, said that the central bank decided to use IOTA for the project. Moreover, the bank is working and negotiating with other 19 companies in order to have everything ready. Apparently, the project would be ready and working in 2019.

As Sweden is not in the Eurozone, it does not have conflict of interest with the European Central Bank (ECB). Estonia had plans to issue a cryptocurrency but the ECB stopped it. Mario Draghi, ECB President, explained that no Eurozone state could issue a national currency that would compete against the Euro.

Could this be the start of Sweden cryptocurrency nation?