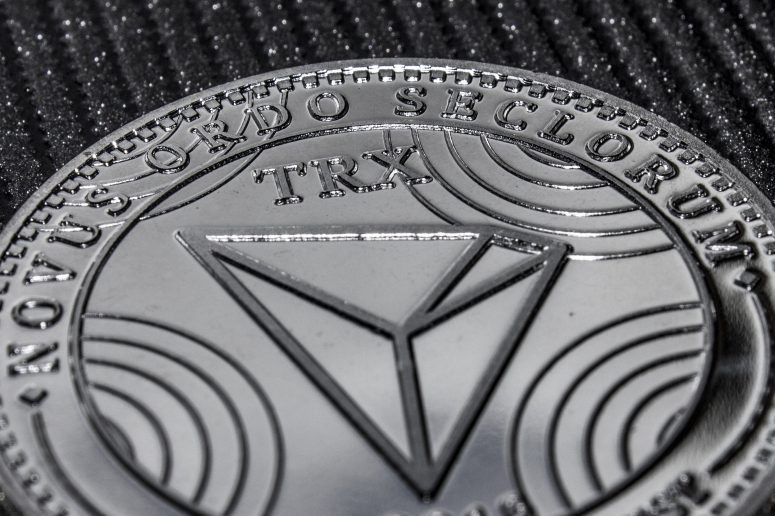 The TRON (TRX) network has registered an increase of over 500,000 in the number of users that have accessed to decentralized applications (dApps) during the third quarter of this year. This is according to the Q3 2019 Dapp Market Report released by dApp.com.

At the same time, Justin Sun, the founder of the TRON platform, announced a new 160 million USDT issuance on top of TRON.

As per the report, more than 500,000 new users have accessed to dApps during the third quarter of this year.

At the moment, the Tron network has over 3.7 million mainnet addresses and it became the largest blockchain platform launched since 2017.

In addition to it, TRON is the second most popular blockchain for building decentralized applications after Ethereum (ETH).

This shows how important TRON became for the cryptocurrency market since it was created and how the last two years were focused on expanding and offering services to firms and users.

Most of the decentralized applications on the TRON network were related to the gambling industry. This is one of the weak points of this blockchain network, considering that it is the least diverse among other blockchains in the market.

Furthermore, Tron registered the largest drop in terms of active users compared to the second quarter of this year with a drop of 54.81%.

Just 24.98% of the users of the network are active, higher than the average of 24.88% of all the other networks (Ethereum, EOS, Steem, Tron, TomoChain and IOST).

Only 22.26% Ethereum users were active. The highest number was registered by IOST with a 78.94% user activity.

400;”>TRON is also the second-largest network in terms of decentralized applications released. Ethereum registered 1,721 dApps, followed by Tron with 467 dApps and EOS with 466 dApps.

It is worth pointing out that Justin Sun announced that 160 million Tether (USDT) tokens were issued on the Tron network.

There are currently 30 different exchanges that are supporting TRC20 based USDT tokens. These exchanges include Bitfinex, Huobi, OKEx, KuCoin and many others.

At the time of writing this article, TRX is the 11th largest digital currency in the market and the best performer top 14 cryptocurrency in the last 24 hours. According to data provided by CoinMarketCap, TRX is being traded around $0.0168 and it has a market cap of $1.13 billion.