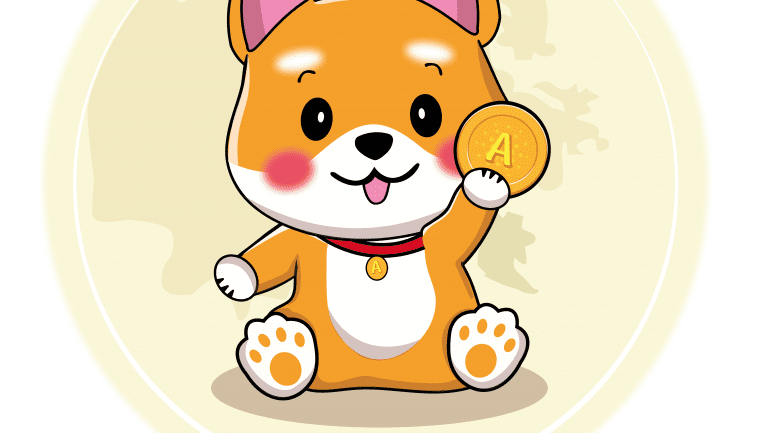 MiniFlokiADA is named after Elon’s New Shiba Inu Pup and this project is ready to heap you up with lots of ADA rewards. With how every Floki token will pump whenever Elon tweets about his new pup and Cardano turning to be a real solid platform since its Hard Fork release, MiniFlokiADA will be the best innovation of Q4 2021. MiniFlokiADA top features are as follows:

The ADA Vault is an ADA reward pool that is constantly filled with ADA Rewards from 4% Buy Transaction, 6% Sell Transaction, and 10% Transfer between MFLOKIADA holders, you then get to claim your ADA reward daily depends on the amount of your MFLOKIADA from the total supply. If you are holding 5% from the liquidity and the reward pool has 10,000 ADA, your reward will be 500 ADA.

Apart from the daily ADA rewards that you get to claim by holding $MFLOKIADA, you also get to earn more ADA if you are a part of the TOP 100 ADA holders, this pool is filled through the 1.5% from Buy and Sell Transaction.

First Meme Token with Rewards & NFT Integration way before token launch. MiniFlokiADA is breaking the ordinary Meme-Token vibes by diving deep into the NFT market. The NFT will then be integrated into the Minigames that they are developing. The NFT Marketplace is also on development for MiniFlokiADA.

MiniFlokiADA upcoming Minigame is a game where you can have tons of fun while earning too. Their first Mini-game will then be available on the website, IOS, and Android. The Play-To-Earn game system allows you to stock up more on your $MFLOKIADA. This Minigame is the approach to reach out to more people out there and spread the influence to different community.

MiniFlokiADA also strives to donate for the Dog Charity around the world and will slowly focus to several “Charity Drives. The MiniFlokiADA is a community-driven project that pours 2% charity distribution and all funds are solely for charity. They will be holding their charity drive monthly, at the end of each month.

The MiniFlokiADA project has a great outlook ahead and roadmap is well-planned for its community. Upcoming roadmaps include:

Development Phase: This phase focus more on the early stages such as the idea making, interest-building, website & smart contract creation, as well as creating the All-in-One function token.

Marketing & Advancement Phase: Once reach this phase, it is crucial in order to keep on hitting new heights of All Time High. Various marketing efforts shall be exerted, from Reddit, Telegram & Twitter Influencers, up to constant Poocoin, Dextools, and BSCScan ads. World renowned platforms such as CG & CMC listing application shall also expedite to create huge hype.

Adoption Phase: This phase is where more exposure had poured into the project, and they have huge investors lining up to pour their money into the project. More CEX listing will come from here, Minigames & the NFT integration will have a great launch.

Partnership Phase: This will be the final stage and the endgame that will mark new beginning for MiniFlokiADA’s then qualified tokens that has taken over the crypto market with a storm. More platform bridge will be released, Swap launch, and also the 3rd Charity drive to enhance the brand exposure and  the goals to give to the dog in needs.

The project is giving out 3 units of iPhone 13 WEEKLY! Amounting to how much they’ve invested in the project, and this can be won literally by anyone who fulfils the requirements.

Powered by its BEP20 $MFLOKIADA, it can be purchased on the PancakeSwap upon launch, and followed by Uniswap. There are a total of 1 trillion $MFLOKIADA, and great tokenomics that involves ADA rewards. With a unique tax system, developers are ensuring that the taxes are put into great use on the Marketing and the Charity wallet.

MiniFlokiADA will be the project that will change the way Meme-Token rolls, with huge function built within, great things are to come. Brace yourself for the best project on the crypto space for the All-in-one function token.