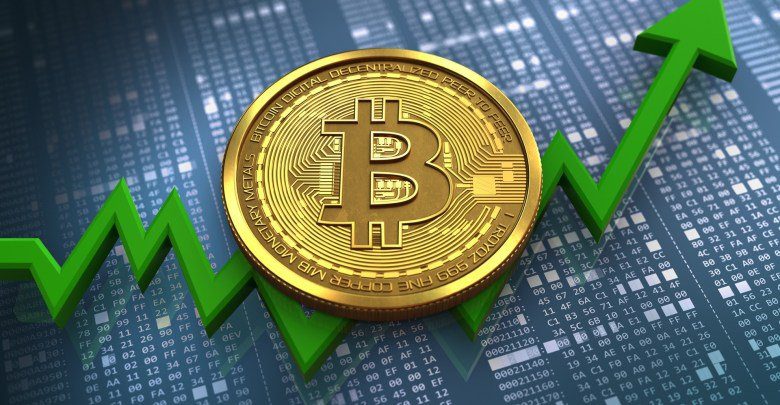 Bitcoin (BTC) is considered to be disaster insurance against the bad decisions taken by governments. During the last years, Bitcoin became a recognized asset that is now being demanded by more investors, firms and companies. This is according to Chamath Palihapitiya, the CEO of Social Capital and Virgin Galactic Chairman.

Mr. Palihapitiya explained that Bitcoin could certainly be considered insurance against governments and their bad decisions. He talked about it during the Unchained Podcast on June 23. The main reason he considered Bitcoin to be useful is due to the fact that it is currently uncorrelated to the wrong decisions taken by legislators around the world.

Furthermore, he suggested that if Bitcoin skyrockets in the future, it will certainly be because there will be a very bad situation in the markets and the real economy. This could have negative impacts on our social circles and closest family.

On the matter, Palihapitiya stated:

“If your Bitcoin bet pays off, it will be cataclysmically destructive for the world. And that’ll have enormous consequences to many people we all know and care about who weren’t hedged in Bitcoin. And so you almost don’t want it to happen.”

Other experts consider that if Bitcoin skyrockets, it will be due to increasing inflation around the world, meaning that even if Bitcoin reaches massive levels, the real economy could have also inflated prices. This is not the situation many investors were waiting for.

Nevertheless, the expert considers that users should place at least 1% of their money to invest in Bitcoin and cryptocurrencies. This 1% allocation of investment portfolios could be very useful in the future and allow investors to make a difference in the coming years.

Furthermore, he stated that equities, debt and real estate, among other assets, are correlated to the bad decisions taken by governments around the world. Bitcoin could certainly continue growing in the future and change the way in which investors protect their investments. Most of the previously mentioned assets are closely linked to how governments implement policies.

Bitcoin, instead, remains as an uncorrelated asset to the decisions taken by governments, which could make it even easier for investors to protect their funds.

At the time of writing this article, Bitcoin is being traded around $9,245 and it has a market valuation of over $170 billion. In the last 24 hours, it remained stable with a 0.88% increase.