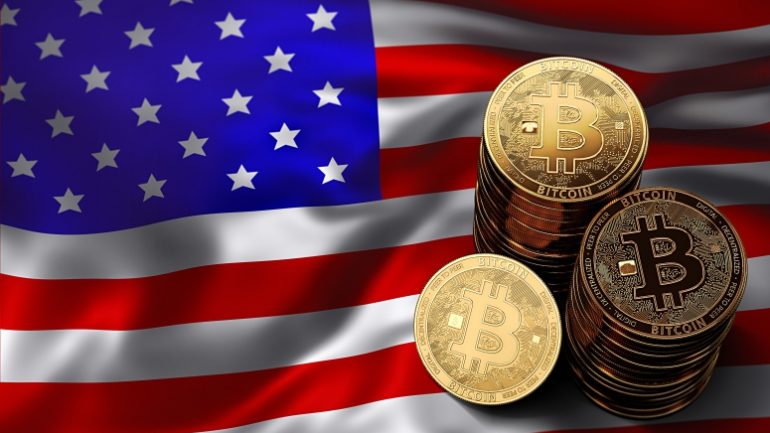 Despite a possible increase in volatility after the U.S. Presidential elections, Bitcoin (BTC) would be able to quickly recover if it falls due to a correction in financial markets. According to Konstantin Anissimov, the Executive Director at CEX.IO, Bitcoin showed to be a resilient cryptocurrency during election times in the past.

Volatility Could Come to the Cryptocurrency Market Ahead of U.S. Presidential Elections

During a conversation with UseTheBitcoin, Mr. Anissimov explained that it may be possible to see increased volatility in the cryptocurrency. Some other analysts have argued that if the Democratic party wins, it may negatively impact the entire financial markets, which could have a negative effect in Bitcoin and cryptocurrencies as it happened in previous crashes.

Nevertheless, Anissimov remains bullish. He stated that Bitcoin was able to recover quickly in previous presidential elections. He used the example of what happened during the elections in 2012 and 2016.

In 2012, two weeks before the elections, Bitcoin fell by 20%. After this crash, Bitcoin was able to recover and resume the uptrend that it was following before the crash happened. The same has happened in 2016 when Bitcoin fell by around 12% five days before the U.S. elections. This didn’t stop it to rebound and continue towards its new highs in 2017.

Now, the analyst believes that the offs are favouring the bulls, which means we have high chances of continuing the bull trend in which Bitcoin currently is.

“Now that the market is still assessing the impact of the supply shock Bitcoin experienced after its halving, history may repeat itself. On-chain data shows that both BTC and ETH sit on top of massive supply barriers that may have the ability to absorb any downward pressure. Therefore, the odds currently favour the bulls.”

It will be interesting to see how Bitcoin will behave during the next elections and how this could have an impact in the cryptocurrency market. After the election, analysing the possible policy decisions of the elected president would be helpful to understand the future of the world and also Bitcoin.