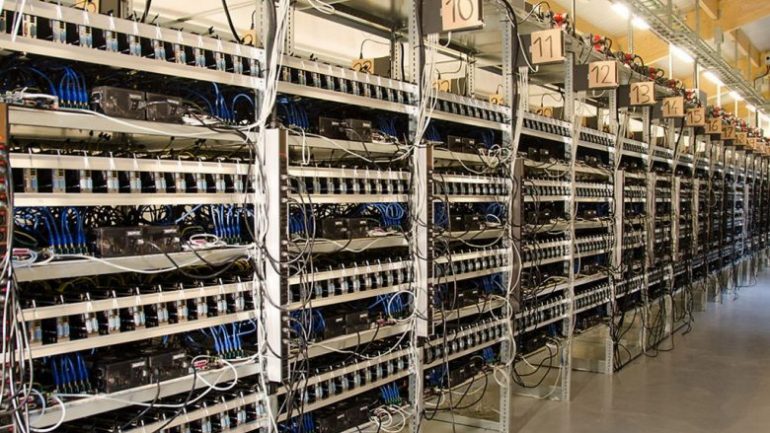 The United Kingdom will see increased its cryptocurrency mining activity as soon Bladetec, a British IT hardware supplier, will build the biggest cryptocurrency farm in the country. According to a report from The Sunday Telegraph, the company will spend £10m (U$D 14.06) in order to accomplish their goal.

The project has been called Third Bladetec Bitcoin Mining Company (TBBMC) and wants to raise funds in order to build and operate the farm in the next three years. The plan is to sell the mined coins and the equipment bought in order to provide investment returns.

John Kingdon, Bladetec founder, explains that investors are not risking money while investing in his company. Mr Kingdon shows that by selling the mining equipment it would result in profit, but it is not clear whether the company took into account other factors as lower hardware prices, increasing mining costs and a cryptocurrency bear market in the coming years.

With an individual investment of £100,000 the expected return is as follows:

The company has been working before with different governmental agencies, including the UK Ministry of Defence, The National Grid and the NATO. That can add an important value to the company’s profile at the time of deciding whether to invest on it or not.

Additionally, the facility is expected to cover around 3,500 square feet in different places in London, Surrey and Suffolk. According to The Sunday Telegraph, most o the raised funds would be used in order to pay for the energy costs involved in the mining activities.