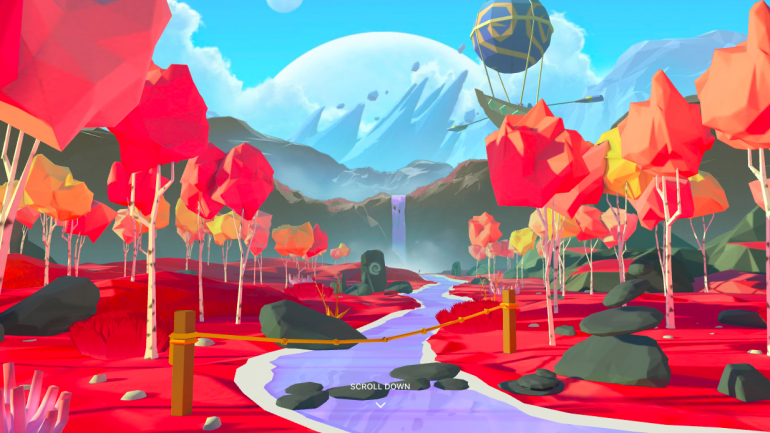 Decentralnad (MANA) is now among the top 50 largest cryptocurrencies in the world. In less than seven days, this virtual currency registered a price increase of over 333% according to data provided by Coingecko.

Decentraland, one of the largest Metaverse cryptocurrencies has now surged by over 333% in just days. This comes after Facebook’s decision to change its name to Meta and focus on the Metaverse.

MANA is known for being a cryptocurrency used on the Decentraland Metaverse. This ERC-20 token has registered a massive price increase that pushed the virtual currency to over $3.90 at the time of writing. This shows that people and investors believe that Facebook could have something ready for the Metaverse that could have a positive impact on MANA and other digital currencies.

Facebook’s decision to change its name and focus on the metaverse has also had an impact on other Metaverse cryptocurrencies such as Axie Infinity (AXS). Other coins could also be positively impacted by the expansion of the Metaverse as other large companies start focusing on these virtual worlds.

In just three days, MANA moved from below $0.80 to almost $4 per coin. This resulted in a price increase not only in USD terms but also in ETH and BTC. This represents a growth of 400% in just three days after Facebook’s announcement.

The main question is to understand what is happening with the cryptocurrency market and how long we could see virtual currencies increase in price as we have seen over the last few months. Let’s not forget that during the 2017 bull market virtual currencies released by Initial Coin Offerings (ICOs) reached very high valuation prices before they started moving lower.

Meanwhile, Bitcoin (BTC), Ethereum (ETH) and Cardano (ADA), the largest virtual currencies in the world. Are currently being traded stably without large changes in recent hours. Nonetheless, the cryptocurrency market could change at any moment and digital assets could move higher and lower in just minutes. Last week, Bitcoin flash crashed to $57,000 from $61,500 and then it not only recovered $61,000 but it surpassed $62,000.