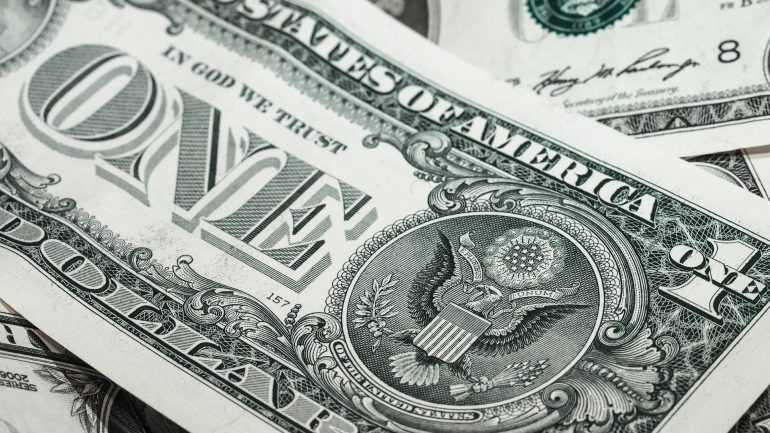 The U.S. Federal Reserve (FED) is currently experimenting with a digital dollar. The goal will be to understand how it world and the effects it can have for central bank use. The information was officially released by Bloomberg in a recent report.

According to the report released by Bloomberg, the results of this collaboration about the digital dollar will be published and made available as an open-source software to increase experimentation.

Governor Lael Brainard explained that the Boston Fed and the Massachusetts Institute of Technology are going to be in this multi-year effort to test the digital dollar they want to handle.

On the matter, Brainard mentioned:

“Lessons from this collaboration will be published, and any codebase that is developed through this effort will be offered as open-source software for anyone to use for experimentation.”

In addition to it, Brainard said that developers from the reserve banks in Cleveland, Dallas and New York are also studying the implications of digital currencies on the payments ecosystem, the monetary policy and financial stability, among other areas.

Although there are some other prototypes of central bank digital currencies (CBDCs) around the world, the goals is to create an engine and software that will meet the demands and the needs of the U.S. economy. The United States is a country that processes lots of transactions and that needs an improved security and privacy.

Furthermore, James Cunha, the senior vice president at the Boston Fed and the person in charge overseeing the project, stated that the MIT and and technolofists from the reserve bank will be creating and building an “agnostic” system. The goal is to help the central bank improve its services and allow for new implementations to be added in the future.

Although the United States seems to be working on a digital dollar, other countries have been analyzing and experimenting with this idea long time before. Uruguay, Sweden, the United Kingdom and Ukraine, among others, have been working on reports related to the feasibility of issuing CBDCs and their effect on the economy and monetary policies. The only country in the world that released a CBDC is Venezuela with the creation of the Petro.

However, Brainard mentioned that the FED has not yet decided to explore the legality and feasibility of the digital currency. This will require further collaboration and analysis with local governments and stakeholders.