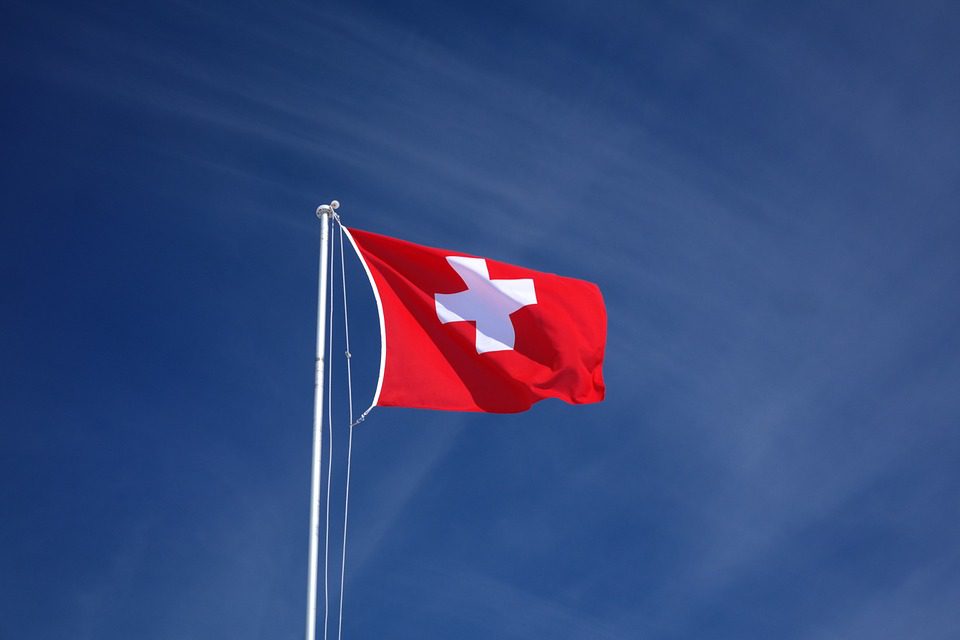 The former CEO of the investment bank UBS, Peter Wuffli, talked about Bitcoin (BTC) and how many actors are paying close attention to it. In a recent interview with Finews he explained how both UBS and Credit Suisse were able to reinvent themselves since the financial crisis.

Bitcoin is Not In A Bubble

During the interview, he was also asked about cryptocurrencies, the risks related to the market and whether there are bubbles forming in the space.

Wuffli explained he does not see a bubble right now in the cryptocurrency market. He answered that there are more serious businesses investing in the industry and offering solutions to meet clients’ demands.

According to Wuffli, interest in the market has “picked up” since the licenses were granted. Bank executives are also asking middle management to understand whether the new fintech firms are really transformational or not.

Wuffli explained that anti-money laundering and know-your-client measures are critical for the industry.

Regulators around the world are trying to better control the cryptocurrency and blockchain markets.

There are some countries that have already established and created clear legal frameworks for companies to operate in the space and for individuals to be protected against scams and fraud.

Back in 2017, when the whole cryptocurrency market was reaching all-time highs, Initial Coin Offerings (ICOs) were expanding.

Many of them ended up being worth just a few pennies while some others were fraudulent projects created to steal users’ funds.

“Anti-money laundering and know-your-client measures are critical,” Mr. Wuffli commented. “Justifying the trust the regulator has placed in us by granting us the banking license is of utmost importance to us.”

Switzerland is a country that has been establishing clear rules for crypto companies. Many firms have settled their operations in the country due to the country’s openness.

Cities such as Zürich or Zug have been attracting a larger number of firms and startups.

At the same time, Switzerland is known for its recognized banking industry. The country wants to remain competitive by attracting crypto firms, startups and companies in the sector.

Back in August, the Financial Market Supervisory Authority in the country released the regulatory requirements that apply to blockchain-based payments.

These rules apply to exchanges, wallet providers and also other trading platforms.