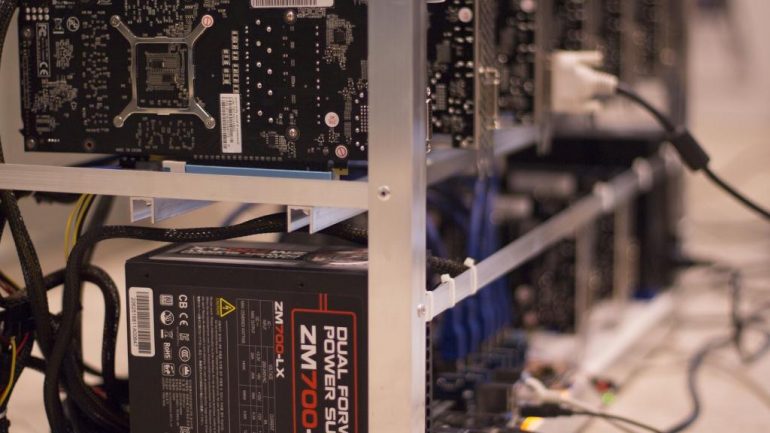 You are a PC Gamer and you want to buy more games. But isn’t it better to loan your GPU power and have games as rewards? Well, Games From Space allows you to rent your GPU power to mine virtual currencies and they will give you back PC Games.

The German company Pythonic Media GmbH has decided to offer PC games for their GPU power. The application from Games from Space – available for Windows PC – will allow interested individuals to be part of this new way of paying for products or services. 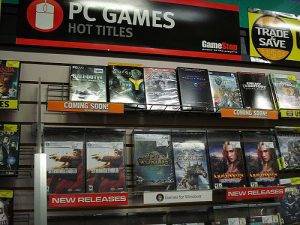 “Games from Space” offers an unprecedented opportunity to get new games and gadgets. With a simple software we use the performance of graphics cards for complex computing tasks and pay the temporary loan of graphical processing power with pre-selected games,” the company explains.

GPU and CPU power can be used to mine virtual currencies which require complex mathematical equations to support the underlying blockchain system. The better the GPU, the faster customers will get their games.

The system works as follows:

There is an important list of games available to get via Games from Space, which can be seen on their site. The company also explains that overclocking the GPU will obviously speed up the process but it is not recommended because it will also reduce the lifetime of the GPU card.

If you want to know more about this way of acquiring games, you can always visit the official site of the company.