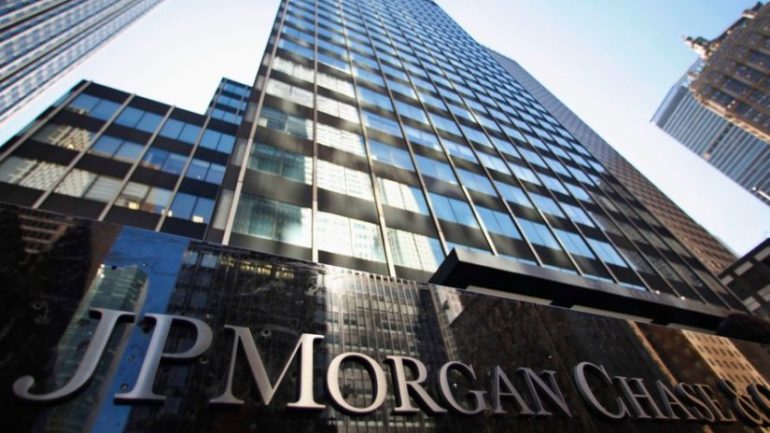 Based on Ethereum (ETH), Quorum is designed to power interbank payments. With this partnership between these companies, Quorum will be the first distributed ledger platform available through Azure Blockchain Service.

Customers of both firms will be able to deploy and also manage scalable blockchain networks using cloud services.

On the matter, the press release reads as follows:

“Together, the platform will enable enterprise businesses across all industries to shift their focus from infrastructure management to application development, ultimately driving transformative business value. Customers will be able to rapidly grow their networks while benefitting from lower costs, simplified deployment and built-in governance enabled through Azure Blockchain Service.”

At the same time, JP Morgan informed that their blockchain platform will also be used to tokenize other assets such as gold bars on the Ethereum network. This is very positive for the Ethereum blockchain that will be hosting different tokenized assets.

Umar Farooq, global head of Blockchain at JP Morgan, commented about this:

“We are incredibly proud of the success Quorum has had over the last four years, as organizations around the world use Quorum to solve complex business and societal problems via blockchain solutions.”

The investment bank is investing heavily in blockchain technology trying to be able to compete against the new startups that are released to the market and want to change the financial system. One of the digital assets that is going to be affected by the expansion of the JPM Coin is XRP. Ripple, with the XRP digital asset, wants to improve the cross-border payment industry around the world.

Meanwhile, Quorum customers will be able to build blockchain networks and applications. At the same time, the platform will be powering JP Morgan and Microsoft blockchain programs as well.