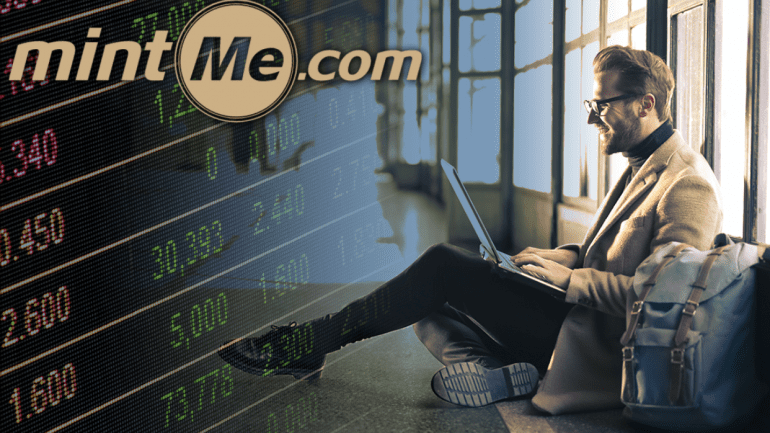 Many people get into the crypto world because they know they can monetize personal projects and get ahead with a business making smart investments. Ever since bitcoin in 2009 people have seen cryptocurrencies as a method to earn money and very little more than that.

However, token making and cryptocurrencies aren’t only a place to make money and forget about the rest of the world. Token creation is meant to bring a new approach to the world where every person can have a place and earn the support and develop their ideas. This is the new vision behind projects such as MintMe.com, a token maker and crowdfunding platform.

Helping others is usually a one-sided thing, you give without expecting to receive anything in return, but what if we could give and keep the possibility of earning with the success of the person we have helped? Token creation at mintme.com can make this happen.

When you become a coin creator at MintMe you are set to open new advantages that other crowdfunding methods or charity campaigns cannot offer. Starting with the fact that cryptocurrencies have one amazing characteristic: people from everywhere in the world can have access to it. No other crowdfunding platform can offer the opportunity for people to deposit and give help directly with their home currencies from every place in the world. 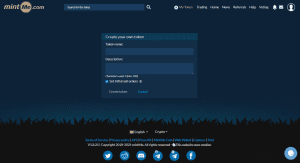 Token creation can allow people to create campaigns to crowdfund for their needs, without the need for specific identification, country of providence, or bank accounts. All that a person needs to participate is an internet connection.

But what is mutual support?

At MintMe.com the development revolves around token creation, crowdfunding, and trading. This approach was made to give the chance for people to monetize themselves by building up their own payment-support system through the creation of tokens and custom cryptocurrencies, but also giving people the chance to become supporters for one another through what we call mutual support, and earn money with token trading.

A new alternative for helping others

The reason why this is called mutual support is that, unlike other platforms like Patreon or Rally, MintMe is an ecosystem in which people can give on their own terms and also become holders of a token that could regain value and not just another crowdfunding method in which people give their money away.

Countries in crisis are always a good example to talk about the great advantages of giving with crypto. They show us that in the very darkness there is a system that can answer people’s needs, and it goes beyond just learning how to create your own token or currency. It also has become the very best alternative for the people who cannot participate freely in their own countries’ banking system, and reach others in need.

People who get paid with their own tokens in critical countries are people that can support a wider market than they even imagine: global recognition and money security through the blockchain. Especially when we talk about giving through tokens, the possibilities can grow, as people create their own cryptocurrencies for a purpose.

We are led to strive for new paths in which antic social-support systems are not in vogue anymore. Not willing to sound propagandistic, if you could give your support to a project that you really like and you happen to get monetized when such a project is successful, wouldn’t that be higher motivation to give?