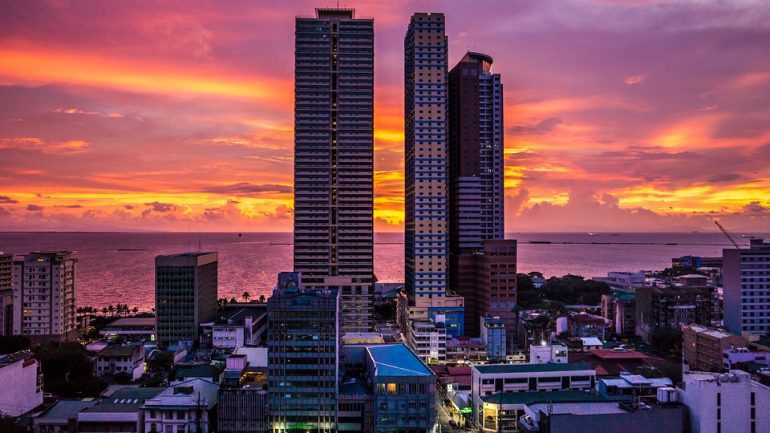 Noah Coin (NOAH), a cryptocurrency that seems to have appeared from nowhere, surged by 1,500% in less than 24%, according to data provided by CoinMarketCap.

Despite that, it remains 88% down from its all-time high. What is Noah Coin and which are the reasons behind this surge?

At the time of writing, there are currently no relevant events that would explain a price increase of such magnitude related to the possibly abandoned Noah cryptocurrency project.

The official site displays old information about the cryptocurrency, including its market capitalization and volume in the last 24 hours.

While the cryptocurrency has currently a price per coin of $0.004259 and a market capitalization of $139.2 million, the website shows a market cap of $9.2 million.

In terms of volume, the official site displays a 24h value of $271 while CoinMarketCap shows there was a volume of $143,000.

In addition to it, the Google Play link to download an application is not working. This shows the project didn’t care to even actualize the website.

The last time that the project shared a media post about their solutions and products was over a year ago. However, their blog remains updated a few times per month.

What is Noah Coin?

According to their official site, Noah Coin is a project that aimed at building an ecosystem powered by ‘Noah Coin.’

The main goal of the project that started in 2016 is to create a cryptocurrency platform that focuses on enhancing the Japan-Philippines trade and market.

There is no more information about the project and what they want to achieve considering the ‘Projects’ tab does not redirect anywhere.

Indeed, what the company basically shows is a generic blockchain proposal for enhancing commercial relations between both Japan and the Philippines.

For example, the company explained:

“The distributed ledger technology can be applied in many ways – to ensure fast and seamless payments, transparent and fair transactions, protection of assets and vulnerable confidential data. Virtual currencies being a form of the blockchain implementation, possess enormous potential especially in the areas of finance, banking and investment. It’s pleasure to see that the world becomes more friendly to digital money and gives new opportunities for creating and growing business powered by blockchain. Surely, this is only the beginning.”

In a press release, the project explained they wanted to work on different issues including a modern payment system based on the Noah Coin virtual currency – which magically surged 1,500% – a convenient Noah Ark crypto wallet and the world’s first crypto city.

“According to Noah’s plan, the future City will become a paradise for all crypto enthusiasts – which shops, restaurants, hotels and even resorts,” Noah explained over a year ago.

The Noah Foundation, which seems to be behind the Noah project explained that they want to build a new ecosystem powered by a new NOAH.Platinum coin.

In this blog post, they explain that they were spending resources on different issues and problems they didn’t predict to happen. The Noah Foundation also says they cannot name all the problems they had to face.

Finally, they mentioned they will be generating and issuing new tokens for a team of engineers that will be developing a blockchain and ‘strong token economy.’

What To Expect From Noah Coin?

The Noah project does not offer a clear explanation of what they want to achieve. They have surged by over 1,500% in just a few hours without a catalyst.

At the same time, the team behind the project doesn’t have a clear structure. There is no information about the CEO of the company, who is developing the blockchain ecosystem, or who is in charge of the different partnerships.

However, Bea Rose Santiago, 2013 Miss International and Filipina actress, is the face of the company.

They claim they want to work on a large-scale project creating the Noah City in which ‘financial conglomerates and major corporations plan to work together.’

The most surprising thing is that the Noah project had to issue new tokens to pay to a team of developers to create an ecosystem that is expected to go live between 2023 and 2025.

Whether the city and the blockchain projects will be created remains to be seen considering there are no official products or services being offered by the company even after two years of conducting an Initial Coin Offering (ICO).