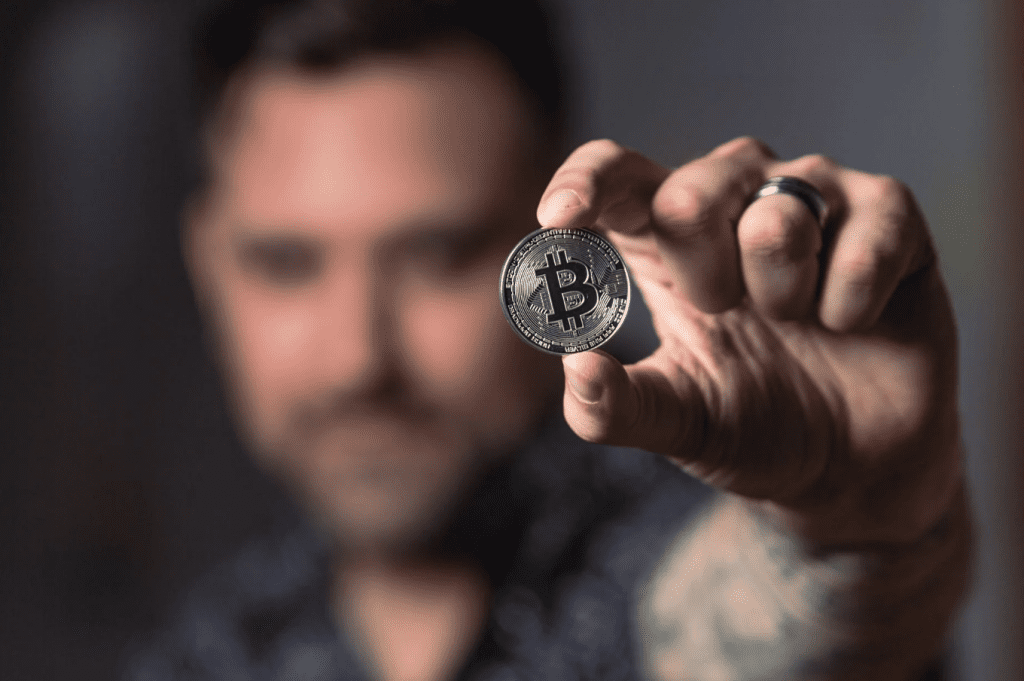 Paul Tudor Jones, one of the most recognized fund managers in the world, talked with CNBC about how he still holds a small portion of Bitcoin (BTC). This is despite the most recent price decrease in the Bitcoin market that took place between November 2021 and now. During the CNBC conversation, he also talked about other topics such as the Fed and inflation.

Paul Tudor Jones still holds a small portion of Bitcoin. During the interview he had with CNBC, he talked about this Bitcoin investment as he believes that they have some value which could be realized in the future. However, he confessed that he does not know when this will happen and how high prices can go in the coming years.

Another thing to take into consideration is that he purchased Bitcoin back in May 2020 when the price of Bitcoin fell after the COVID-19 crisis that started in early 2020. At the end of 2020, Bitcoin and other virtual currencies started a bull market that ended in November 2021 when BTC reached an all-time high of $69,000 per coin. Now, after several months in a bear trend, Bitcoin is being traded close to $19,150 with a market capitalization of $368 billion.

During the conversation, he also talked about the current uncertainty that is affecting financial markets, and therefore, investments. The U.S. Federal Reserve (FED) has been increasing interest rates over the last months in order to fight against inflation, which reached the highest point in decades. The same is happening in developing countries, which are currently raising interest rates as well and even faster than the FED in some cases.

However, the European Central Bank (ECB) has been behind in terms of interest rate increases. They have even mentioned that the push of the Federal Reserve for higher rates is tipping the world into a recession. It is worth pointing out that the European Central Bank has not raised interest rates as fast and as much as other central banks around the world. This can also be reflected in a weak euro (it hit its lowest point against the USD in over 20 years), and inflation rates that surpassed 20% in some Eurozone countries.

Coming back to the current instability that Paul Tudor Jones described, the Dutch central bank informed:

“High inflation, rising interest rates, the war in Ukraine, and the possibility of a global recession have combined to create an unprecedented situation.”

The war in Ukraine has also had an impact on the markets. Since Russia invaded Ukraine, some problems were worsened. If supply chains faced problems, now these issues became even worse. Additionally, governments printed large amounts of money in order to help Ukraine defend itself against Russia. Finally, energy prices have soared, especially in Europe, which could become a problem in some European countries where energy is not only scarce but also expensive.