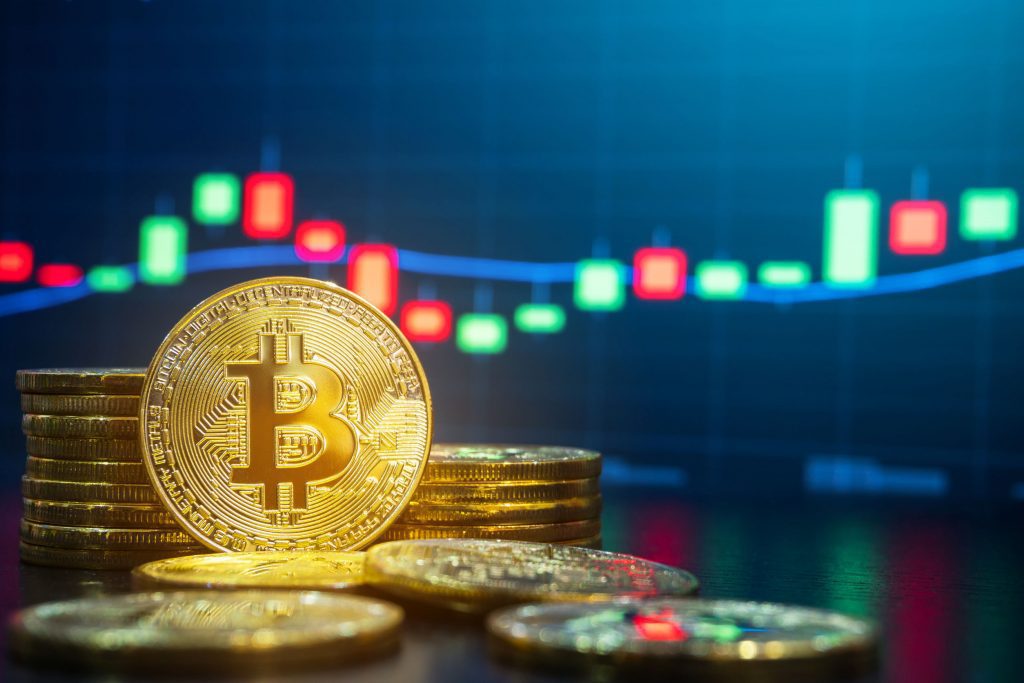 The recognized trader and chartist Peter Brandt and the controversial crypto figure John McAfee are bullish about Bitcoin (BTC) despite its recent price drop.

In a recent Tweet, Peter Brandt mentioned that Bitcoin could bottom close to $5,500 in February and start a bull move to $50,000. Meanwhile, Mr. McAfee supported Brandt’s comments and said that Bitcoin will reach $1 million by the end of 2020.

Bitcoin Supporters Bullish About The Cryptocurrency

Many enthusiasts and crypto investors expected Bitcoin to move forward and surpass its previous all-time high. Bitcoin reached its highest price level in December 2017 when it hit $20,000 in many exchanges. After it, a year-long bear market started that ended with Bitcoin being traded under $3,200.

Peter Brandt suggested that Bitcoin will continue to fall and bottom close to $5,500. That means that Bitcoin would have to fall another 32% from $8,200 if it wants to be traded around $5,500.

John McAfee, that is known for making the famous prediction of Bitcoin reaching $1 million by the end of 2020, supported Brandt’s comments by saying that he also considers that in the medium term $50,000 is a possible outcome.

Furthermore, McAfee wrote that he is also “firm” on his $1 million price prediction by the end of 2020.

On the matter, Mr. McAfee commented:

“Stop wringing your hands! Watch GOT reruns, or woo your spouse or finish off your drug stash. All is well.”

Ignore this drop in Bitcoin's price. I am firmly with Peter Brandt in his medium term $50k price prediction. I am also firm on my $1 mil price by the end of 2020. Stop wringing your hands! Watch GOT reruns, or woo your spouse or finish off your drug stash. All is well. pic.twitter.com/gMFdLaVkQc

In order for Bitcoin to reach $50,000, the virtual currency would have to grow 509% in just five months. Although it is not impossible, it seems far from happening with the current sentiment.

At the time of writing this article, Bitcoin is being traded around $82,50 and it has a market capitalization of $148 billion. In the last 24 hours, the whole top 10 market is operating positively.