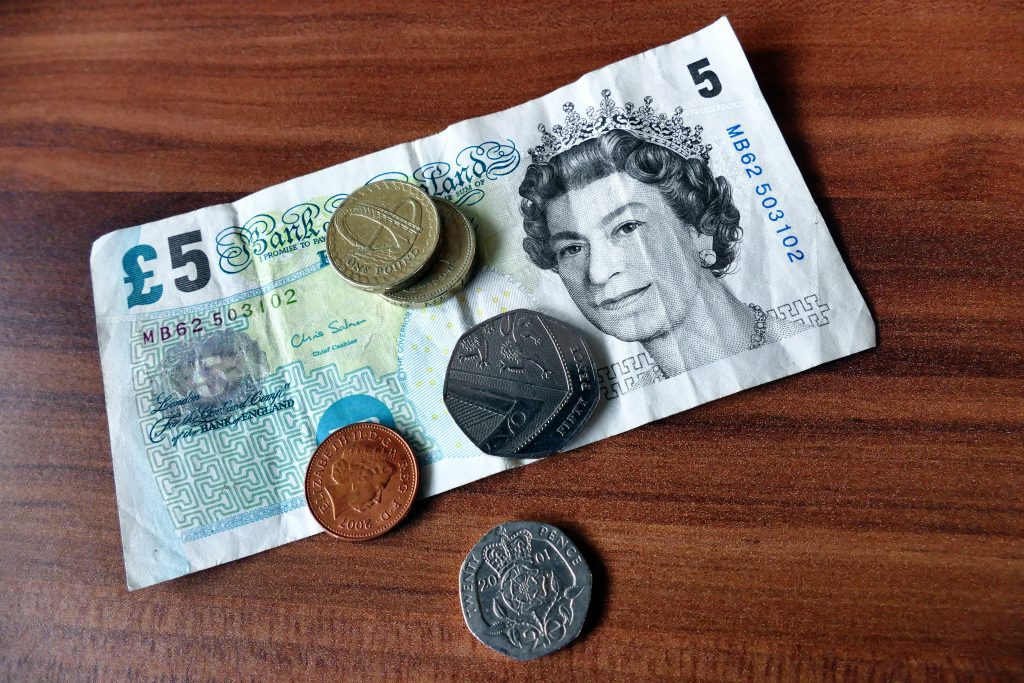 The British Pound (GBP), once the store of value of the whole world, reached an all-time low against the US Dollar (USD) on Monday as its price fell to $1.036. Something similar happened to the Euro when the EUR/USD pair hit $0.95540 USD per EUR, reaching one of the lowest levels in history. Bitcoin (BTC), remains stable at $19,000.

The British pound has been on every headline this morning as it melted towards its lowest point in history. This comes after the new prime minister’s budget announcements on Friday. Despite this fast decline, the GBP recovered to $1.07, but analysts consider that this could change in the near future as GBP could hit parity with the USD.

Nomura believes that the British pound could continue falling in the near future as it could reach $0.975 by the year-end and hit $0.95 during the first quarter of 2023.

“This is a fundamental balance of payments crisis, with politicians hoping it will eventually calm down. Hope is not a strategy, and markets are reflecting that.”

Some people have even compared the GBP with Terra (LUNA), which crashed earlier this year and reached $0, affecting investors worldwide.

Today, Bitcoin (BTC), remained stable at $19,000 falling 0.3% in just 24 hours. This is a relatively stable day for cryptocurrencies as they tend to fluctuate much more. Other coins such as Ethereum (ETH) or Litecoin (LTC) have registered relatively low fluctuations as well.

It is worth showing that BTC has remained relatively stable despite the current market turmoil that affected some of the largest and oldest currencies in the world. The FX market has been heavily affected by this most recent volatility, which could continue in the near future if central banks don’t take immediate action.

The Bank of England released an announcement informing that they are monitoring developments in financial markets very closely in light of the significant repricing of the GBP and other financial assets. Market participants believe the Bank of England (the central bank) could raise interest rates aggressively in the coming days in order to stabilize the GBP and bring confidence back to investors.

The Euro has also been affected this morning as Giorgia Meloni won a key election in Italy on September 25. The common currency of the Eurozone fell to $0.9553 per USD on September 26th. Despite a small recovery to $0.97, it has now stabilized at $0.9618.

The impact of the elections has been relatively limited considering that the recent move in the EUR is part of a larger market drop that started several months ago with the EUR reaching parity with the USD.

It will now be a matter of time for the EUR and the GBP to recover, but the Italian elections could have a deeper impact at the EU level, which could create more instability if Meloni breaks ties with the common block.