Markets by TradingView
Home » Reasons to Run a Bitcoin Node

Reasons to Run a Bitcoin Node 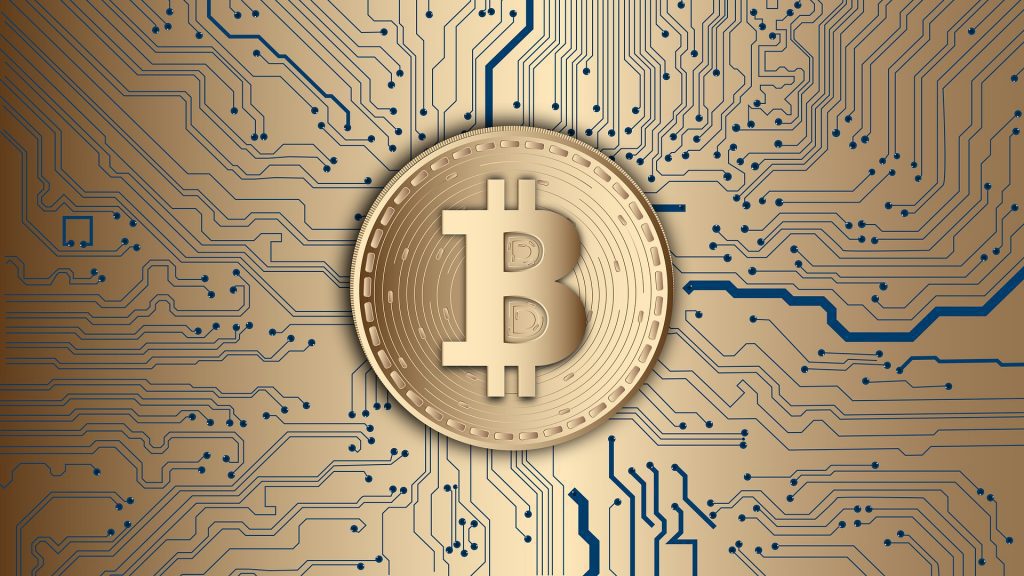 If you are familiar with crypto then, you must have heard about nodes. A Bitcoin node is a computer that runs software to maintain the operations of the blockchain. The Bitcoin network comprises thousands of nodes, validating transactions and adding them to the blockchain. Each node on the network holds a copy of the Bitcoin ledger, cross-referencing with each other to make sure the blockchain is up-to-date. If you are interested in bitcoin trading, visit https://bitcoin-motion.cloud/.

Bitcoin nodes operate on a peer-to-peer network, directly connecting and communicating with each other. Most of them connect via the internet but some use satellite, mesh networks or radio. The distributed network helps to make sure there is no central authority in Bitcoin, hence, the decentralized transactions. Besides, Bitcoin allows nodes to join and exit the network at will. So, why should you run a Bitcoin node?

Running a Bitcoin node comes with numerous security advantages. It eliminates or reduces the need for exposing your private keys online, keeping your data and crypto safe. One of the most popular Bitcoin node implementations, Bitcoin Core, allows you to create unsigned transactions called PSBT. You can then sign that transaction using a different wallet, not connected to the internet and broadcast it through your Bitcoin node. That improves your security significantly, separating your private keys from any external links.

The Bitcoin nodes are fundamental to the speed of processing payments. Running several nodes facilitates faster transaction processing and makes it much harder for anyone to compromise Bitcoin. Manipulating Bitcoin transactions means one must compromise more than half of all the copies of the blockchain ledger simultaneously, which can be extremely difficult with thousands of nodes on the network. Thus, hosting a Bitcoin node helps to strengthen the network’s defenses against external attacks.

For instance, if multiple governments attempted to shut down all Bitcoin nodes in their jurisdictions, it would be critical to the network’s security to maintain a significant number of nodes outside of those countries for Bitcoin’s continuity.

Similarly, if a vulnerability took down a significant number of Bitcoin nodes at the same time, a critical mass of nodes would still need to keep running while the issue gets resolved. The affected nodes could then re-join the network.

The crypto boom attracts many fraudsters who usually appear as genuine customers. For example, a fraudulent buyer can manipulate the node that your wallet connects to when making payment. That enables them to send you counterfeit Bitcoin and your wallet would assume you have received real Bitcoin. However, running your own node can be the best way to avoid such scams, enabling you to verify and confirm transactions independently. Besides, you can also view all your transactions directly in real time, eliminating chances of manipulation.

Operating your own Bitcoin node can also enable you to create and broadcast transactions directly, without relying on service providers that could compromise your private data. A node also eliminates the need to use a block explorer to check the status of your Bitcoin transactions. Block explorers enable third parties to track crypto users’ transaction histories and link them to their IP addresses. That would enable bad actors to access and leak your Bitcoin balance, financial counterparties and even physical location.

Bitcoin is constantly facing threats from cyber attackers and government regulators. Running a Bitcoin node enables you to keep the network safe and efficient for all users.  It also comes with enhanced user privacy and security. Talk to an expert for guidance on how to set up your Bitcoin node.