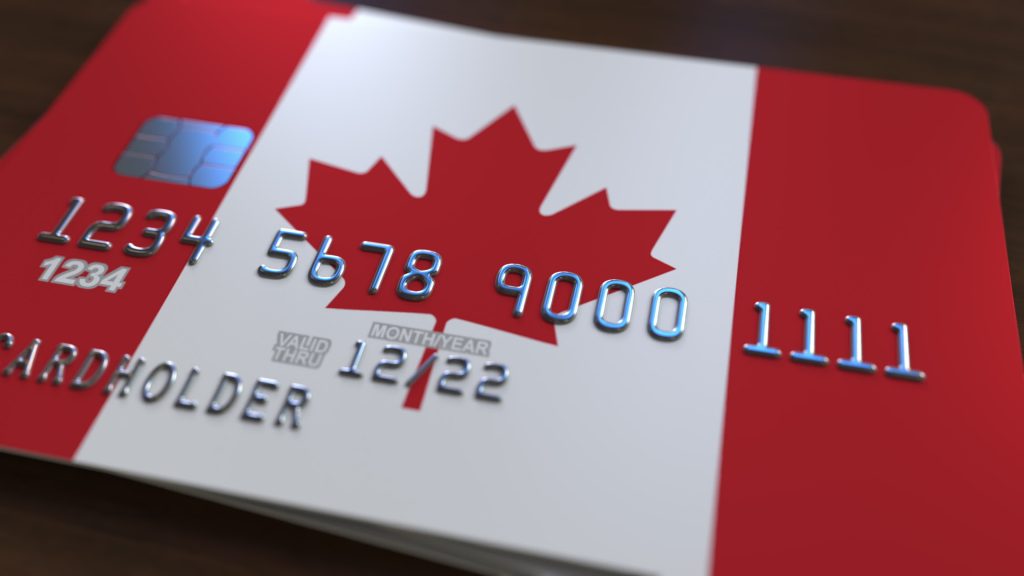 According to a report conducted by RBC Capital Markets, Ripple and XRP could help banks significantly reduce transaction times and costs. As per the report, blockchain technology can help the traditional banking industry improve its overall services.

Ripple and XRP Positive For The Banking Industry

Ripple is one of the most important companies in the cryptocurrency space. It has developed different products specifically designed for financial institutions. Indeed, the main goal is to improve the financial world and make it much more efficient.

RBC Capital Markets said that Ripple’s products and XRP are the best examples for understanding how blockchain technology can disrupt the banking industry.

The report says that is very important to use the ‘complete’ solution as an example of how blockchain could totally disrupt the financial market. That means that in order to have a better experience using XRP and its corresponding ledger would make things even much more efficient.

“In this solution [xCurrent], XRP is used as a bridge asset, meaning that it is a store of value that can be transferred between parties without a central counterparty and thus support liquidity between any two currencies.”

With it, banks are able to consolidate their liquidity into one XRP account instead of holding the local currency in different accounts around the world. This is very simple and it makes markets directly between the banks. With XRP, banks are able to substantially reduce the number of intermediaries involved.

Furthermore, the xRapid product could help institutions reduce costs between 40% to 70%.

The Royal Bank of Canada is the largest bank in Canada. The institution has more than 16 million clients in the country.

XRP is now the third most valuable virtual currency with a market capitalization of $10.6 billion dollars. Moreover, each XRP coin can be bought for $0.266 dollars.