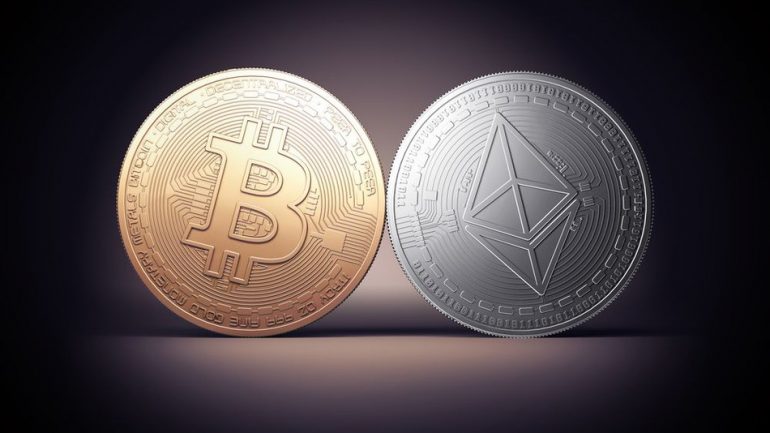 During the last months, several banks have been blocking the account of their customers buying bitcoin and other cryptocurrencies. Several new investors started to put the money in the cryptocurrency world, but banks do not like this idea so much. But one of these banks regrets blocking Bitcoin transactions to its customers. The Portuguese Santander Branch has decided to re-think the idea of blocking BTC transactions.

Banks Suffer from the Blockade

It is clear that cryptocurrencies are challenging banks and centralized financial institutions. Blocking Bitcoin transactions is one of the ways that banks have to defend themselves against the rising attraction to use cryptocurrencies.

But the Portuguese Santander Branch has decided to go backwards in its decision to block these transactions. The strategies of the banks are different according to the stance they have on cryptocurrencies. Some of the banks just advice the owner of the funds to invest what they are able to lose or that the cryptocurrency market is a very risky one.

The fact is that the Santander Group is using blockchain technologies and cryptocurrencies in order to reduce costs and make transactions more efficient. More specifically, Santander is working with the Ripple network and its cryptocurrency. But branches sometimes have their own policies and this is what happened in the case of the Portuguese branch.

As the bank decided to terminate the activity involving traders in Bitstamp and Coinbase, customers decided to put together a petition. That’s why they were able to gather more than 1,000 signatures stating that Santander was deviating from the financial innovation wave that is growing all over the world. That’s why the bank has changed its mind and its decision.

Now, the bank will no longer block any bitcoin transaction. Furthermore, users will be able to send money to Bitstamp and Coinbase without delays or any extra fee. That will allow several individuals to have access to the cryptocurrency market. It is important to keep analysing what banks will do to the cryptocurrency community. This time, the good news was for the investors, the next time is yet to be seen.

More institutions are moving to cryptocurrency adoption. The Canadian government will start to use Ethereum in order to increase transparency and citizen control over funds. If this intention succeeds, then other governments may start using the technology in order to provide better services for their nationals.

This is not the first time that a government uses blockchain technology. The Dutch government is experimenting with this technology in different areas, and Moscow wants to implement a voting system through the Ethereum’s platform.