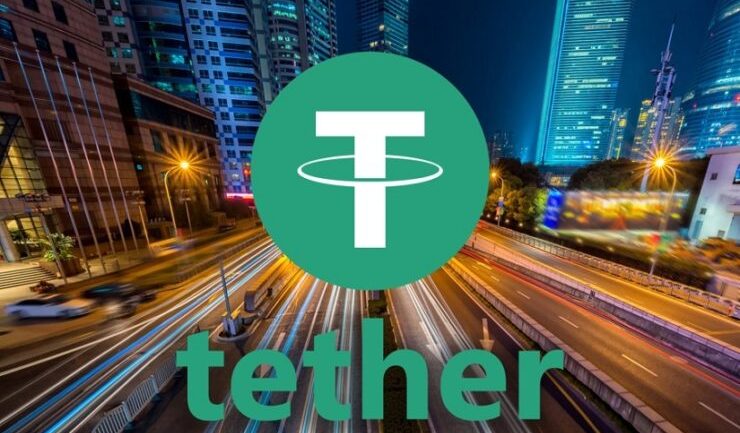 Tether is certainly able to control your USDT if needed. The company can freeze, destroy or even reverse USDT transactions and funds as desired. This is according to a recent report released by The Block in which they explain how the company behind the largest stablecoin can easily control the coins in circulation.

A few days ago, a user sent $1 million worth of USDT to a DeFi platform called Swerve. However, the user lost access to the funds and started to ask for help to recover the money. The CEO of Tether Paolo Ardoino was easily able to reverse the transaction using smart contracts.

The surprising thing about it is that this is not the first time that Tether helps users recover funds. Last week it was able to help 12 users to recover their funds. Around $5 million of USDT have been recovered this year, showing Tether has a lot of power on the network and it can certainly control the supply and coins released to the market.

Stablecoins became very popular in recent years considering they are able to help users keep their fiat value in a digital way without depending on centralized financial companies such as banks and other entities. In addition to it, these stablecoins can be used for many things, including payments, transactions and even for participating in the DeFi market.

The report explains that other stablecoins such as Gemini USD (GUSD) or USD Coin (USDC) can also control users’ funds. However,they may have it more difficult than Tether. Meanwhile, TrueUSD (TUSD) is also able to freeze users’ funds.

These features we find in stablecoins were created to help the companies be compliant with financial regulators around the world and also to comply with requests from law enforcement agencies. Considering the companies behind these stablecoins require to be compliant with authorities they must have a way to control the funds they have issued and released to the market.

It is worth mentioning that Tether has been accused several times to be pumping the cryptocurrency market. Analysts John Griffin and Amin Shams explained that Tether could have been used to stabilize and manipulate Bitcoin price in difficult times for the largest virtual currency.