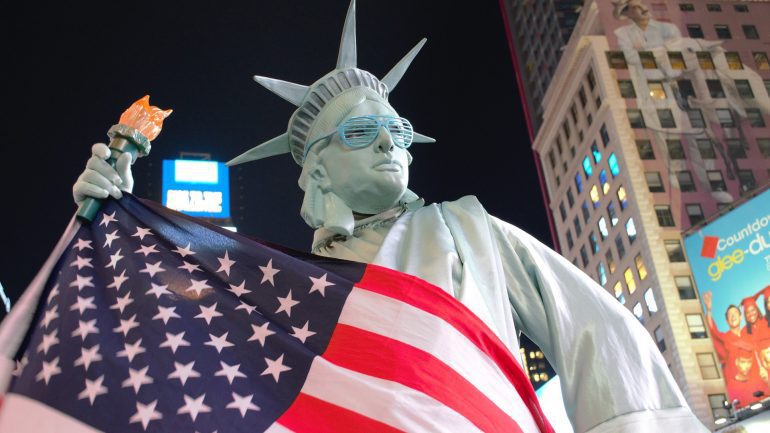 He said that during a conversation with Yahoo Finance in which he also talked about Libra and financial innovation.

Crypto Innovation Should Be Encouraged

According to the U.S Senator Mike Rounds, the United States shouldn’t discourage investment and innovation in cryptocurrencies.

This comes after the increased scrutiny that the Libra cryptocurrency announced by Facebook in June is currently facing. Regulators consider it is necessary for Libra to be regulated considering it could affect monetary policies around the world.

We should be encouraging innovation in cryptocurrency, not discouraging it. Mobile payments and cryptocurrency are here to stay – and have the opportunity to give consumers more & cheaper banking options. #AmericanInnovation #FreeEnterprise https://t.co/EECzMbWkOQ

At the same time, the regulatory environment in the country is far from being ideal. Companies feel the lack of clear regulations are affecting their normal functions and discouraging investment.

About regulations in the United States, the Senator from South Dakota commented:

“I don’t think cryptocurrency is going to go away. I think it’s a wave that’s here. I think the rest of the world is way ahead of the United States. I’d like to have appropriate regulation that doesn’t stifle it, but rather promotes it.”

He went on saying that it is also important for these regulations to be a guide for how cryptocurrencies should grow not only in the United States but also around the world.

He has also mentioned that cryptocurrencies allow for small payments through Point of Sale (PoS) that are much cheaper than traditional means of payments, including credit or debit cards.

Moreover, Senator Rounds said that it is important for the United States to be part of this trend that is now taking place all around the world.

Furthermore, the Senator explained that it is important for consumers to be protected and to have clear rules. However, regulations should always help the industry grow rather than discouraging it.

He also considers that the current laws that are being applied today are old for the challenges that the world is currently facing.

“We need an upgrade,” he said. “And we shouldn’t do it by being afraid of it. […] Let’s not walk away from this, let’s get ahead of this thing here and capture as much of that opportunity within the U.S. as possible.”