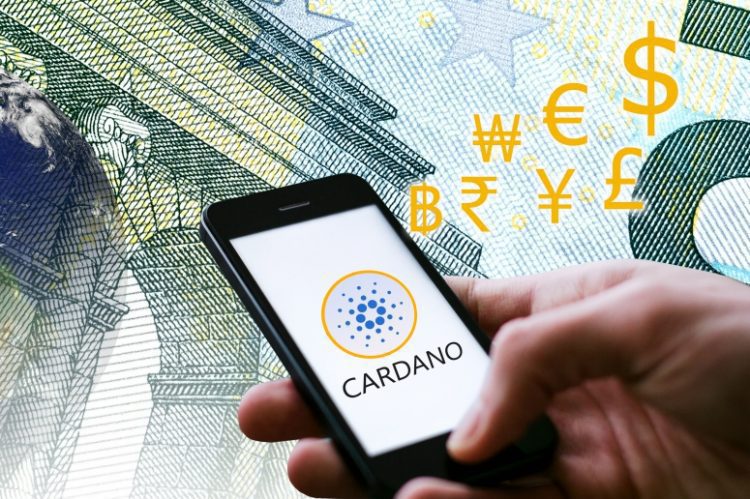 Travala.com has recently added support for ADA the cryptocurrency of the Cardano network. This would allow users to book over 1.65 million hotels around the world using cryptocurrencies.

Cardano is one of the most innovative blockchain networks in the market co-founded by Charles Hoskinson, the co-founder of Ethereum (ETH).

The information about the new integration was released by the company in a blog post a few hours ago.

Travala.com is a leading travel agency that offers users with the possibility to pay their bookings with cryptocurrencies in 230 countries and territories around the world.

One of the main benefits for the cryptocurrency community is related to how it brings new use cases to the virtual currency market.

“Adding ADA as a payment option is envisaged to further drive the use of ADA for travel-related services and promote Travala.com among the ADA community who can now book accommodation globally via de Travala.com platform.”

It is worth mentioning that users booking accommodation via Travala.com and paying with ADA will receive a 5% ADA-back for all the bookings they do until November 7th, 2019.

Travala has an extensive number of destinations in 230 territories with prices that they claim are up to 40% cheaper than other mainstream travel agencies.

Although the site offers payments in cryptocurrencies, individuals can also pay with credit cards, debit cards and PayPal.

Cardano continues expanding in the market. A few weeks ago, UseTheBitcoin reported that Charles Hoskinson informed Cardano was in good shape and moving fast.

At the same time, Cardano has recently launched the Shelley testnet that allows users to test how the Cardano network behaves and which are the improvements Cardano should make.

Regarding Travala, the company worked using the NEO blockchain for its AVA coin. However, things changed and the company decided to move to the Binance network.

The Binance blockchain was launched earlier this year and many projects are already building their solutions and products on top of it.

The CEO of Travala.com explained that they want to grow the Binance Chain as a new ecosystem and promote the adoption of cryptocurrencies globally.