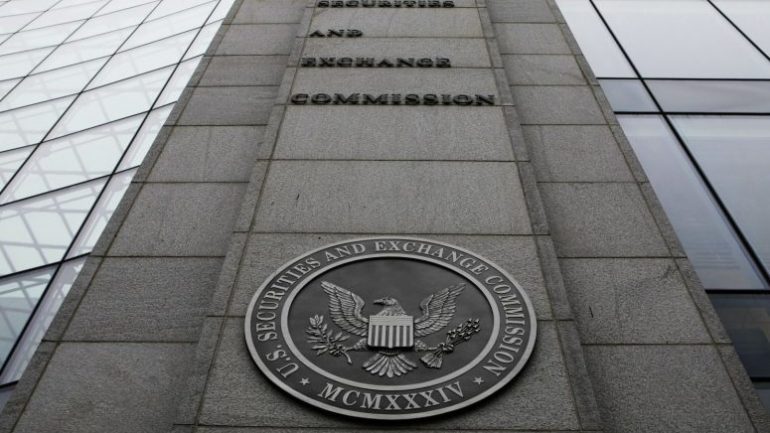 VanEck, SolidX decided to withdraw their proposal on a Bitcoin (BTC) Exchange Traded Fund (ETF) a month before the final decision. The U.S. Securities and Exchange Commission (SEC) had around four weeks to take a final decision on whether to approve or not the ETF proposal presented by the aforementioned companies.

VanEck and SolidX have also been working with the Chicago Board Options Exchange (CBOE) BZX to submit the application to list the first-ever Bitcoin ETF. The SEC has been analyzing the proposal but it has always postponed the final decision.

This is not the first time that the companies behind this proposal decide to withdraw the Bitcoin ETF proposal made. The last time they decided not to wait for a final answer was during the government shutdown at the beginning of this year.

The cryptocurrency market has been waiting for the approval of a Bitcoin ETF for many years. However, the SEC is concerned about the unregulated nature of cryptocurrency exchanges in the market.

During an interview with CoinDesk, VanEck head of ETF product Ed Lopez, commented:

“We still strongly believe the marketplace and many investors would be better served to have a regulated product out there and this is just one small step towards that and right now it happens to be only available to institutions.”

The cryptocurrency market has been usually focused on retail investors rather than on institutions. There are many things that must be improved before it is possible to welcome institutional investors that require improved custody solutions and regulated platforms.

At the moment, the Securities and Exchange Commission is reviewing other Bitcoin ETF proposals. One of them was filed by Wilshire Phoenix, and another one was presented by Bitwise Asset Management.

The first proposal has an initial deadline at the end of the current month while the final decision on the latter is expected to take place on October 13. This is the final deadline the SEC has to determine whether they approve or reject this proposal.

At the moment, Bitcoin is being traded at the exact same price as yesterday, $10,242, according to CoinMarketCap. Nevertheless, many altcoins are registering massive gains, including XRP, growing 15.22%, Litecoin moving 4.55% or Ethereum surging 8.64%.