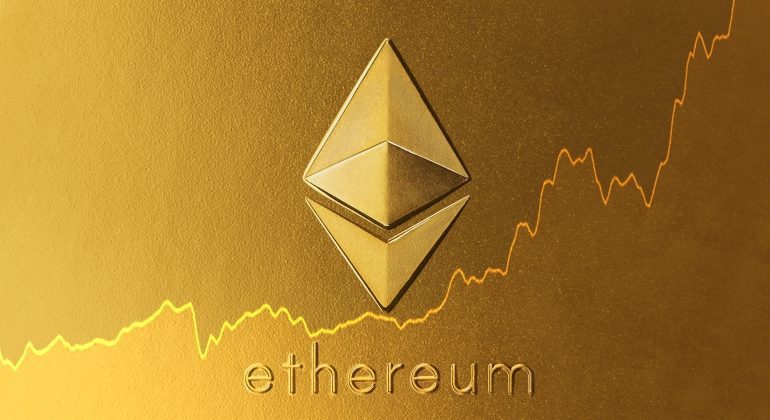 Are you looking for ways you can do with Ethereum? Well, below are proven ways you can choose to use Ethereum.

Ethereum is referred to as the second most popular cryptocurrency after Bitcoin. However, it has more purposes than a medium of exchange or a store of value. Instead, it describes itself as a decentralized computing network built on blockchain technology whereby a blockchain is a decentralized, distributed public ledger where all transactions are verified and recorded.

Its distribution is because every participant in the Ethereum network holds an identical copy of this ledger, giving them a chance to see all past transactions. On the other hand, it is decentralized in that no centralized entity runs the network. Instead, all the distributed ledger holders manage it. Here are proven ways one can do with this virtual asset.

Today’s world economy depends on daily transactions, and Ethereum has changed them forever since you can make smart contracts with this virtual asset. Also, it makes it risk-free to exchange anything of value. A computer code records the transaction rather than drafting an agreement on paper.

Exchange platforms, including Bitcoin World Capital, help people and businesses purchase or sell this virtual currency. Also, you can use such a platform to complete a transaction. So, if you’re looking for a platform where you can buy and sell Ethereum, consider this one.

Established companies store vast amounts of data in so-called server firms or buildings with hundreds of servers. Server farms are unreliable since the company concentrates a significant fraction of its storage capacity on a single location. As a result, the company is prone to getting destroyed by a natural disaster or a terrorist attack.

The company should opt for a decentralized storage facility to evade all this. With this option, the company doesn’t store the information in a couple of server farms but in thousands of data centers worldwide. However, this has not been possible because it is a significant technological challenge to safely build a network that connects all those servers.

However, Ethereum is likely to solve this problem because blockchain technology can encrypt and quickly transfer data between millions of servers.

The way humans identify themselves has barely changed in the last five decades since people use passports made of people and are required to carry them around everywhere. It is also hard for the government to confirm the genuineness of an online document hence hindering us from shifting to the digital system.

However, Ethereum facilitates the verification of data openly and transparently and can pioneer the creation of a digital identification system. There are companies like Civic that have embraced the idea.

Initial Coin Offerings, known as ICOS, is a method of funding in which early-stage start-ups generate tokens and sell them in exchanges for Ether. The digital tokens should have a utility in the application the start-up is building, and people purchase them to use them in the application or for other purposes.

Additionally, Bancor was among the largest Ethereum ICOs, which raised $153 million within 3 hours by selling its BNT token to the public.

Ethereum will completely revolutionize the healthcare system because all hospitals in the world can store, access, and share their patient’s records. And this is important in developing new vaccines for viral outbreaks or even preventing them firsthand. For instance, you can visit different doctors from different states, and they will have the same information about you.

With the information above, one can find different ways they can do with Ethereum apart from using it as an exchange medium or a store of value.