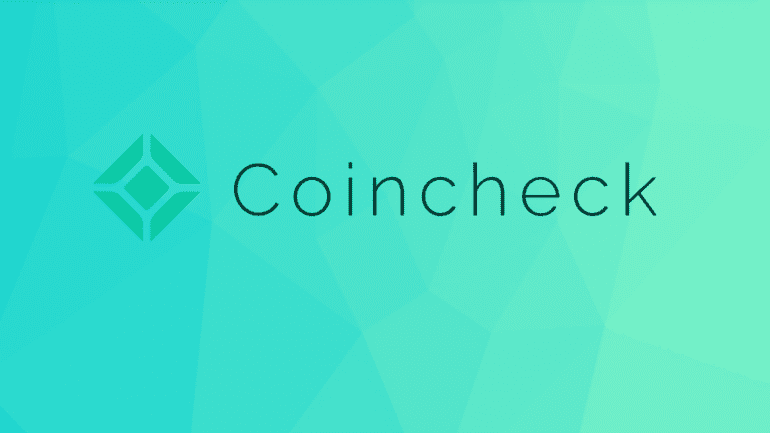 We all remember what happened to Coincheck, one of the most important hacks that took place in the cryptocurrency industry. According to some reports, the Japanese cryptocurrency exchange accepted an offer from the online brokerage Monex Group, in order to acquire the firm.

It seems that Coincheck has decided to change management in order to regain investor’s trust. The cryptocurrency exchange has been at the centre of the attention after 523 million NEM tokens disappeared on January the 26th, 2018. At the time of the theft, the tokens were valued at $530 million dollars. 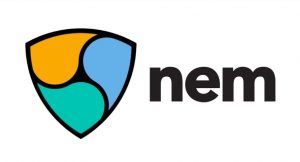 The company wrote at the time of the hack:

“Depositing NEM on Coincheck is currently being restricted. Deposits made to your account will not be reflected in your balance, and we advise all users to refrain from making deposits until the restriction has been lifted. We sincerely apologize for the inconvenience this has caused everyone. Please follow the official Coincheck blog and our official social media accounts for updates.”

The new president will be Monex’s chief operating officer (COO), Toshihiko Katsuya, and will have the complex task to regain the trust of the investors that lost their funds in January.

Monex is expected to invest several millions of dollars to improve different aspects of the cryptocurrency exchange. The investment plan will be released in the next days. Once Coincheck receives the new capital, the founding president Koichiro Wada, and chief operating officer Yusuke Otsuka, will step down.

After what happened with Coincheck, sixteen Japanese cryptocurrency exchanges decided to create a self-regulatory body. In this way, the main participants of the cryptocurrency market in Japan, are trying to better safeguard investors from the lack of regulatory framework.

The last year, Japan was the first country to oversee cryptocurrency exchanges at the national level. The intention was to protect customers, stamp our illegal uses of cryptocurrencies, and have controlled the market.

In the past, the Japanese exchange Zaif allowed users and investors to purchase bitcoin for free. The bug was solved later, and nobody could withdraw the bitcoins bought at 100% discount.