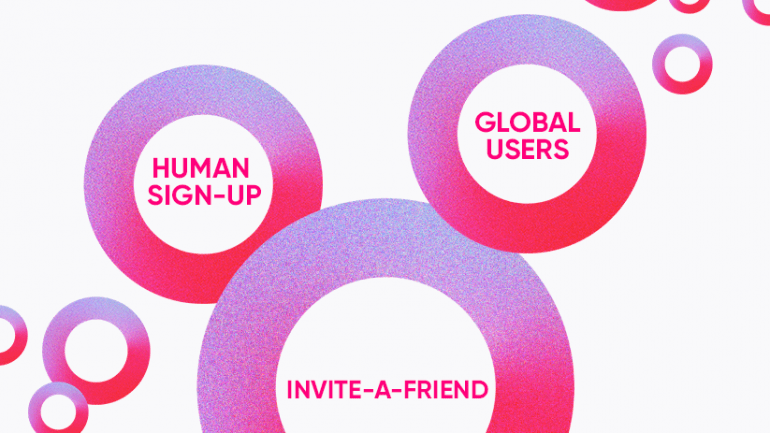 After several months waiting, Voice, the social media network built on top of EOS, has been launched to the market. Users can start creating their accounts and enjoying the main services offered by this human-focused social media network. The information was released by Voice in a recently published tweet.

After several months working and designing it, Voice has been launched to the market allowing individuals to sign up, invite friends and start enjoying the benefits of this social media network. The social network has been promoted as a social network with a special authentication system that confirms each account belongs to a person.

That means that there are going to be no “robo-mobs,” “catfish,” or “burner accounts.” These things take place in traditional social media networks where several accounts can be opened by users and clients. This results in large amounts of spam, undesired accounts and more.

Users can start sharing their opinions about a wide range of topics, tell the world interesting things and also share their voice about whatever they like to say. When a user posts something, when the post receives likes, then you earn Voice Tokens. This allows users that have large followers to gain more Voice tokens over time.

Users can use their Voice tokens to put their opinion on top and make sure other individuals and users see the post. That means that it will be possible to promote a post by using the Voice tokens in just a few minutes. The social network will be giving users the possibility to get their tokens back if someone else raises their Voice higher.

Many users are already sharing their ideas about EOS price, the cryptocurrency market, price predictions and market analysis and many other things about decentralized finance (DeFi), a hot topic in recent weeks and months.

At the moment there are 20 countries in the list of regions that can start using the social media network. In the future, the number of countries accepted could continue growing and onboarding new users.