Ether (ETH) Futures Could Be Released in 2020 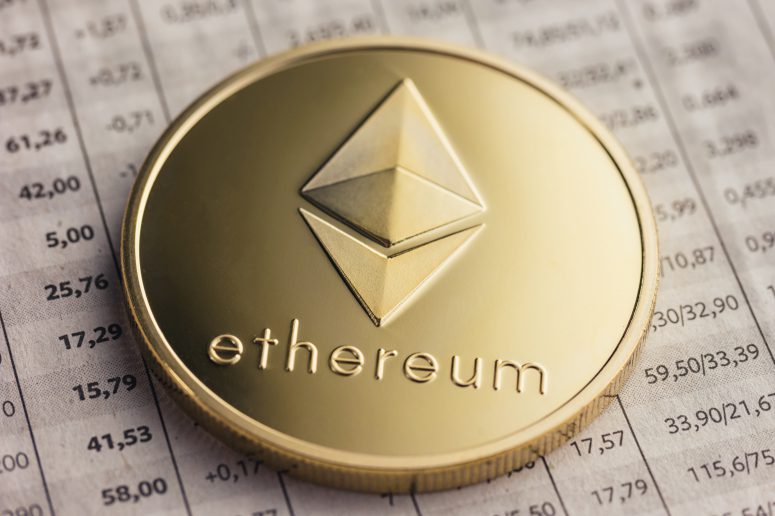 Ether (ETH) futures could eventually be released in 2020. This is according to the Chairman of the Commodity Futures Trading Commission (CFTC) Heath Tabert.

During an event at Georgetown University, he said that in six to 12 months it would be possible for the market to see the first Ether futures.

According to what Mr. Tabert said at Georgetown University, it would be possible for the market to have Ether futures next year.

About it, Tabert commented:

“I’d say it is likely that you would see a futures contract in the next six months to a year. The volume to which it’ll trade, no idea, that’s where the markets decide, but my guess is now that we’ve provided at least…. a little bit more clarity, market participants will consider that.”

UseTheBitcoin reported a few weeks ago that Ether (ETH) was considered a commodity by the CFTC Chairman.

Bitcoin (BTC), the largest cryptocurrency in the market. Was considered a commodity long time ago. However, Ether was still in an unclear territory.

At the moment, no company has applied to launch an ETH futures product to the market, according to Mr. Tabert. He went on saying that although this is expected to increase interest from companies in offering such a solution, they do not know where they are coming from.

In the United Kingdom, for example, Kraken Futures is offering residents access to BCH, Litecoin (LTC) and XRP futures contracts. Litecoin is likely not a security.

At the same time, Tabert suggested that all that is not considered a security by the U.S. Securities and Exchange Commission (SEC) is likely considered a commodity. Despite that, some exceptions may apply.

In the future, the agency is expected to provide more clarity on which assets are considered commodities.

Breanne Madigan, Ripple’s head of global institutional markets, considers the lack of clear regulations on cryptocurrencies could be extremely harmful for innovation in the United States.

Several jurisdictions around the world have already established regulations regarding cryptocurrencies.

This is something that is allowing individuals and companies to develop their activities knowing they are protected by clear rules.

Some of these countries include Switzerland, Japan or Malta, among others. The local governments are spreading clear regulatory frameworks for cryptocurrencies, crypto-related companies and other firms.