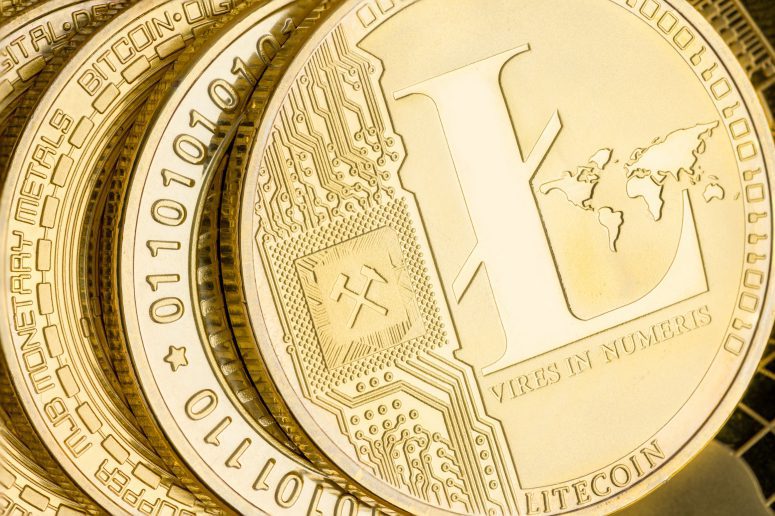 Xinxi Wang, the co-founder of the Litecoin Foundation and Coinut Exchange, wrote a few days ago on Twitter that ‘there will be something big’ for Litecoin in the near future.

He mentioned that the recognized Litecoin developer @loshan1212 is getting prepared to unveil this very soon.

According to Litecoin.com, Loshan is not expected to be speaking at the Litecoin Summit that is going to be hosted by the Litecoin Foundation.

There will be something big from @loshan1212 soon. #Litecoin #LTC

The Lightning Network – or LN – is a second layer scaling solution for Bitcoin and Litecoin that would allow these blockchain networks to work in a much more efficient way. Indeed, the LN could help reduce transaction times and fees while alleviating the congestion on the main network.

Although there is nothing confirmed, Litecoin.com suggests this could be related to a new mobile Lightning wallet for Litecoin. This would allow the whole Litecoin community to have access to better services related to the LN.

Despite the fact the Lightning Network has been expanding over the last few years, it has been very difficult for the whole market to embrace it. There are just a few solutions that are ready to use with the LN and many issues must be faced before the LN is officially released.

Thus, having a team at Litecoin that is helping the LN to expand and reach a larger number of users is very positive, not only for Litecoin but also for the whole crypto market.

UseTheBitcoin reported a few weeks ago that the former Republican congressman and presidential candidate, Ron Paul, is expected to be a keynote speaker at the Litecoin Summit. This event is going to take place in Las Vegas between October 28 and 29.