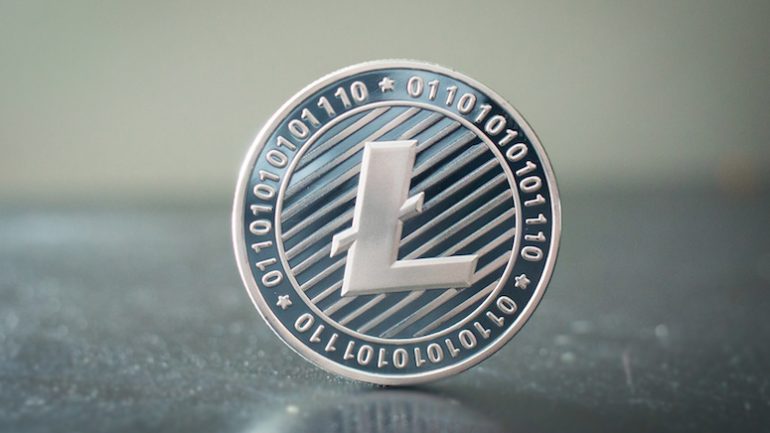 The famous cryptocurrency exchange Gemini will be adding Litecoin (LTC) trading pairs to its trading platform. The information has been released by Gemini’s Vice President of Engineering, Eric Winer, at the Litecoin Foundation’s First Annual Litecoin Summit. The summit was held on September 14 and 15 in San Francisco.

The crypto exchange founded by the Winklevoss Twins continues its expansion. On October 13, Litecoin will be listed on trading at the platform. On September 12, Gemini Support on Twitter answered a user requesting for Litecoin to be listed on the platform. The official twitter account of the exchange said that they received regulatory approval to list it and that they were going to announce it very soon.

This is very important for Litecoin, which has been in a bear trend since the beginning of the year. However, since September 12, Litecoin grew almost 20%. The Litecoin community has been really happy about this announcement. On Reddit, for example, a new thread received 103 upvotes and another 143.

Moreover, this information comes some days after the exchange announced the launch of a stablecoin known as Gemini Dollar (GUSD). The GUSD is an ERC20 coin built using Ethereum’s platform. Additionally, it will be pegged 1:1 to the US dollar.

A third party company will be auditing that the funds used to back the asset are real and are properly stored. This is very important since the Tether (USDT) stablecoin was involved in some controversy because of this issue.

Gemini is one of the most regulated exchanges all over the world. Both Winklevoss twins are in constant contact with regulators in the United States.

At the moment of writing this article, Litecoin is being traded around $57 dollars. Moreover, it has a market capitalization of $3.34 billion dollars.

Gemini is currently the 70th most important virtual currency exchange in the market. The platform offers six different trading pairs and in the last 24 hours, it handled a trading volume of $6.35 million dollars.