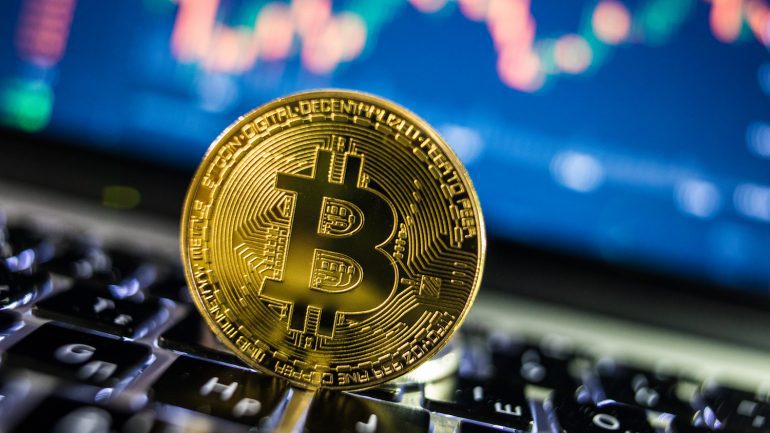 The fundamentals behind Bitcoin (BTC) and Ethereum (ETH) couldn’t be better. This is according to Konstantin Anissimov, the Executive Director of CEX.IO. During a conversation with UseTheBitcoin, he talked about the largest cryptocurrency, Ethereum and the crypto market as a whole.

Despite the different hurdles that Bitcoin and Ethereum are facing, these two virtual currencies have a lot to offer to the crypto market. In recent weeks, we have seen how Bitcoin remained traded close to $11,350 without a clear sign of moving higher or lower. Meanwhile, the $11,250 and $11,560 price levels work as support and resistance, respectively, according to Mr. Anissimov.

As Bitcoin is not moving into a clear direction, it will be necessary for it to break through support or resistance levels. Once these levels are broken, the next stop we could find it close to $12,000 if Bitcoin decides to move higher or close to $10,700 if we move downwards.

Ethereum traders, instead, should closely follow the $365 support and the resistance level at around $390. This shows ETH is in a similar situation to Bitcoin, contained by two resistance and support levels in a tight range.

The same analysis has been applied by Anissimov here. He stated that if Ethereum breaks higher, then we could see $450 working as the next logical step for the second-largest virtual currency. Instead, if bears win, Ethereum could certainly drop to around $300.

Despite the recent technical analysis, Anissimov considers that both virtual currencies have very good fundamentals behind. Several companies are acquiring Bitcoin and adding them to their balance sheets while Ethereum is also being praised by several important figures such as CFTC Chairman Heath Tarbert.

About it, Konstantin Anissimov stated:

“There are still many hurdles that both Bitcoin and Ethereum would have to overcome. But the U.S. financial watchdog’s willingness to talk openly about how “revolutionary” they are is a clear sign that cryptos are here to stay. Therefore, it may just be a matter of time before BTC and ETH resume their historic uptrends and march towards new yearly highs.”

At the time of writing this article, Bitcoin has a price of $11,425 and a market valuation of $211.68 billion. Ethereum is now being traded close to $374 and it has a market capitalization of $42 billion according to ConiMarketCap.