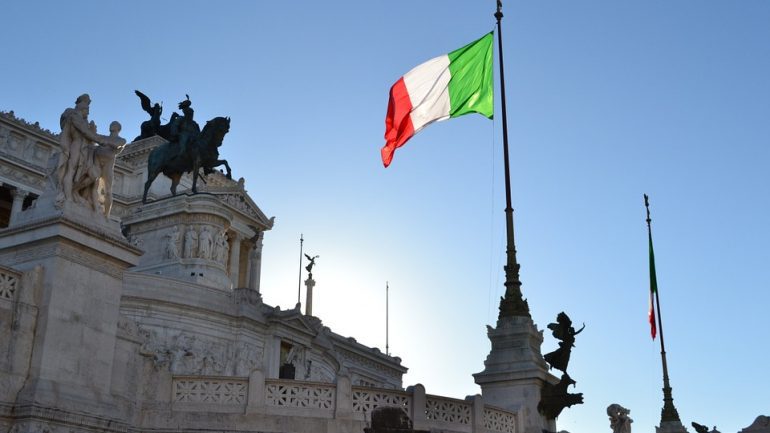 Italians are buying more and more things online according to a recently released report. At least 62% of Italians made an online purchase and in 2019 things seem to get even better.

According to a report conducted by SEMrush, Bitcoin reached the top 3 methods to pay for online goods and services after PayPal and PostePay.

Italians Increase Their Purchases In Bitcoin

Every year it seems there are more Italians ready to enter the e-commerce market and Bitcoin is growing as an attractive solution to make payments online.

As Jack Dorsey, the CEO of Twitter said, the internet has almost a native currency in the form of Bitcoin.

It is also worth mentioning that credit cards were used on average just 33,950 times per month. This small number is related to the fact Italians do not have a spending culture with credit cards as other countries.

La Stampa explains about Bitcoin and its third position:

“In fact, until recently, Bitcoins have been viewed with scepticism by most consumers that were not able to fully understand how it worked. Even today, most e-commerce sites do not accept this payment method, but it is a tool that, in the last year, seems to have been used often in our country.”

At the same time, Cyber Monday is getting closer and shops are getting ready to offer discounts on many products and services they sell online. This includes plane tickets, clothes, food and more.

Some of the companies that will be offering discounts include ePRICE, Unieuro, Zalando, Ryanair, Zara and many others.

Bitcoin transactions could increase not only in Italy but also in other countries due to the CyberMonday, which is expanding in many jurisdictions around the world.

Italy is also known for having a town that is fully embracing cryptocurrencies. Rovereto, located close to the Alps, has many shops and places accepting Bitcoin as a means of payment. Indeed, the city has a Bitcoin ATM and many developers working on different crypto-related projects.