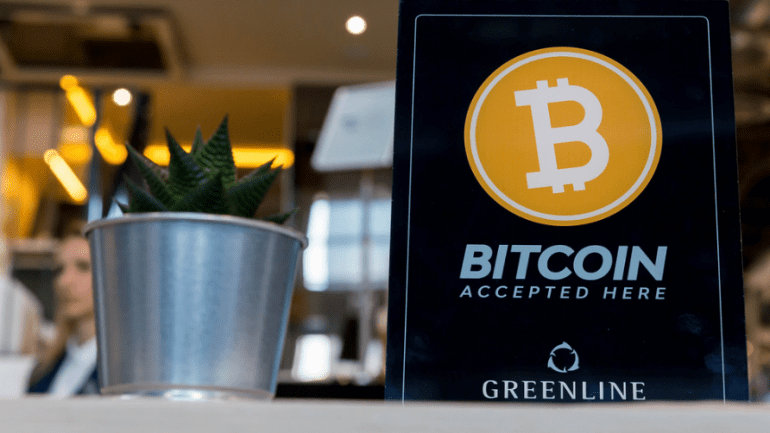 Bitcoins are the largest and merely the most known digital currency. In fact, they are taking control of the current cryptocurrency marketplace. You won’t be wrong to say that sooner the cryptocurrency will take over the financial transactions around the globe.

The questions asked, however, are two; “who accepts Bitcoins?” or simply “where can one use bitcoins?”

There is the wrong notion among many of us that we view bitcoin as a commodity despite it being a currency. The main reason for that is because there is no much knowledge of the various businesses and companies that accept the bitcoin for their payments.

The answer to that notion is wrong as many companies accept the cryptocurrency as their legitimate form of funds.

Therefore, if you are one of those asking the “who or where” question about bitcoin, then am pretty sure this is the post you have been looking for.

Below are the top companies across the globe that accept the Bitcoin as a payment method: 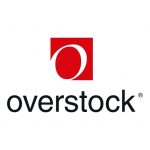 Overstock is a retailer shop and the first big online company accepting bitcoin since January 2014 as a payment method. Customers are allowed to use bitcoins to make purchases of various items from home products, clothing, baby items, furniture, and many others.

The company as well sells large ticket items all at lower prices owing to overstocking. Over time Overstock has evolved and currently, and alongside Bitcoin, it accepts other major currencies that include Litecoin, Moreno, bitcoin cash, and Ethereum.

In order to use a currency on overstock, you simply choose your best-suited crypto so as to complete the purchase. The system then converts your currency to bitcoins finalizing the purchase. 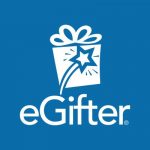 EGifter is one of the world’s famous gift card website mobile app that allows the users to make purchases of gift cards for various places like Sephora, Amazon, Kohl, and Home Depot.
Subsequently, EGifter works together with Coinbase as a Bitcoin partner. The best thing here is, users can use bitcoins to purchase gift cards for those places that don’t accept bitcoins directly. 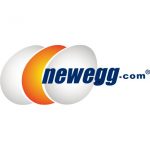 Here is good news for the gadget freak folks! Newegg is among the most abundant gadget retailers worldwide that accept bitcoin as a payment method.

Newegg works with Bitpay as a payment processing partner for the digital currency. To purchase anything from Newegg using Bitcoin, you just need to select Bitcoin under the payment methods and complete the steps onward. The site accepts bitcoin for purchases like pre-orders subscription orders, will call orders, and marketplace items. 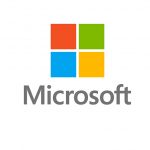 Late in December 2014, Microsoft started accepting bitcoin as one of their accepted method of payment. You can deposit funds using bitcoin into a Microsoft account that can only be used for buying movies, games, and apps in Xbox stores and Windows – nothing from Microsoft online store.
Please note, all the Microsoft bitcoin deposits are non-refundable.

Expedia.com joined forces with Coinbase to add the crypto payment method to the world’s biggest online travel booking agency. As a result, users have since June 2014 been using the bitcoins for booking their hotel.

However, please note that bitcoin payment is accepted only for hotel bookings at the moment – still, the company aims at expanding it for other payments like activities, flights and many more. 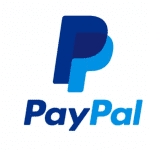 PayPal, as you might know, provides a secure online platform for eCommerce transactions. PayPal accepts bitcoin as one of its payment methods and runs through processors of payment like Coinbase, GoCoin, and BitPay for BTC.

Their recent partnership with Braintree has allowed millions of users to buy, sell and transfer their funds using bitcoin. The eCommerce payment giant plans to add Ethereum and other cryptocurrencies, too, in future. 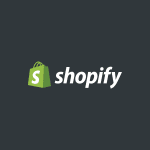 Through Shopify, you can simply set up a personal online shop much more like you could as well via other platforms such as Etsy and eBay.

In early 2013, Shopify stepped out as one of the popular companies to accept bitcoin. As like Paypal’s crypto plans, in the future, they may allow other currencies for payment too. 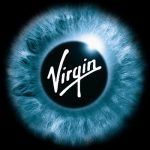 Virgin Galactic is a commercial flight venture that is owned by Sir Richard Branson – an entrepreneur who is the main brain behind several companies like Virgin Airline and Virgin Mobile – all accepting bitcoin.

Virgin Galactic accepts bitcoin as a method of payment and you can, therefore, buy your ticket to space travel via Bitcoin. 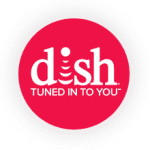 Dish Network is an internet service and Satellite television provider that made its first payment of bitcoin back in August 2014.

Dish network is among the largest well-known companies that have adopted bitcoin and is as well the first subscription-based provider accepting bitcoin.

Options for customers to make payments are simply either on mydish.com for a one-time payment or online using a debit card, credit card or a bank account. 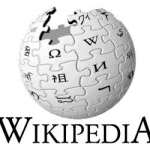 Wikipedia, as we all know, is an online open-source encyclopedia. But what most people don’t know is, it as well accepts bitcoin as a payment method – thanks to their partnership with CoinJolt.

In conclusion, it is obvious that many top companies worldwide are accepting this change – using bitcoin as the method of payment, with many more getting ready to incorporate the method. Sooner or later every single online company will have bitcoin as their means of payment, who knows?