TRON Blockchain Ready To Be Integrated Into Samsung’s Blockchain Keystore 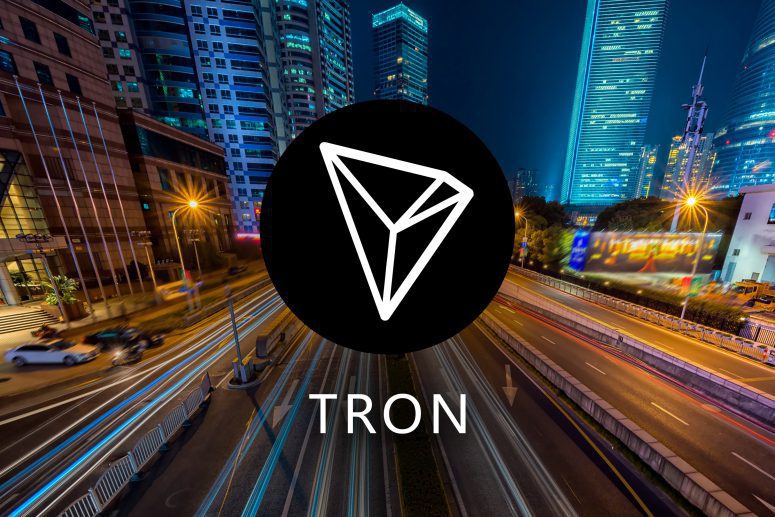 The TRON (TRX) network is expected to be available in Samsung’s Blockchain Keystore. This is according to a recent announcement made by Samsung a few hours ago.

This comes after saying TRON was going to be partnering with a hundred billion dollar USD corporation.

#TRON will partner with a hundred billion USD megacorporation next week. It will not only benefit $TRX but all TRC10&20 tokens including $BTT & $WIN etc. It will broadly distribute #TRON Dapps and tokens to billions of customers. TBA. Make a guess?

The TRON blockchain network is expected to continue growing with this new partnership with Samsung, one of the largest technology companies in the world.

Justin Sun, the CEO and Founder of TRON, commented about this partnership:

“This is a remarkable milestone for TRON, and I’m thrilled to have this opportunity to work with Samsung. We are totally in line with and will support Samsung’s vision and strategy on blockchain technology exploration.”

Developers that are currently using the Samsung Blockchain Keystore SDK will have the possibility to create and build applications from the ground up that would run on top of the TRON blockchain.

TRON’s main characteristic is that it offers a much simpler and easier way to deploy smart contracts and create dApps compared to Ethereum (ETH).

During the last year, the TRON network has been expanding all over the world and allowing developers to create new games, gambling dApps and more.

With this partnership, users will be able to access the blockchain straight from their devices. In the future, there could be more features added for users to leverage Tron’s network.

It is worth mentioning that TRON has also announced that Odyssey v3.6.5 has also been upgraded smoothly.

In a recently released blog post, TRON explains that they were able to release an update on Odyssey v3.6.5 that was deployed and run smoothly on all 27 SRs in the TRON ecosystem. At the same time, it has also been correctly deployed on over 30 mainstream exchange nodes.

The community played a key role in supporting, modelling and implementing a number of incentive mechanisms. They have also been optimizing the network ensuring the zero loss of block production in the process of node upgrading.

Moreover, the blog post explains that the incentive mechanism on the TRON network reached fully decentralization.

The team behind TRON is now focusing on how to provide more use cases to the network and the recent partnership with Samsung is a good step in this direction.