Markets by TradingView
Home » LTC Update: Everything You Need To Know About Litecoin’s Recent Halving Event

LTC Update: Everything You Need To Know About Litecoin’s Recent Halving Event 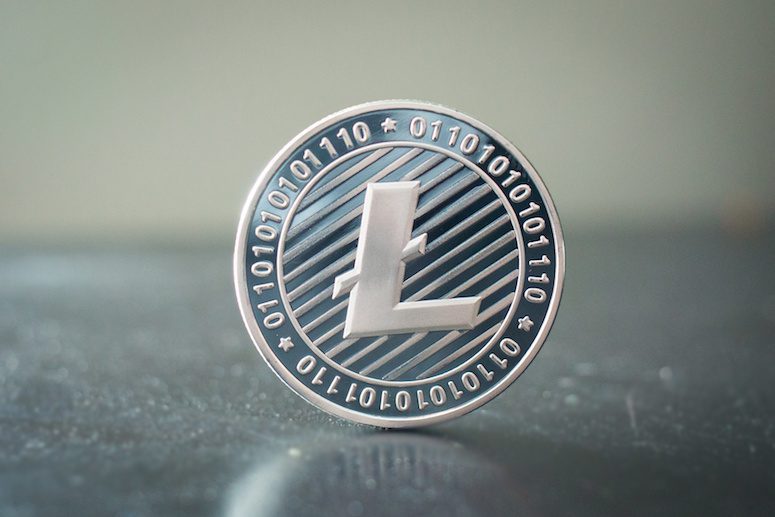 Litecoin (LTC) experienced its second halving a few hours ago. The block 168,000 produced 12.5 LTC in rewards and was found around 10:16 UTC on August 5. In this article, we will be explaining how this halving would be affecting the market and the Litecoin network. Miner rewards, hash rate performance and price fluctuations are some of the things we will be discussing.

If you want to read our guide about Litecoin’s halving you can do it here.

When the halving event occurred, Litecoin surged 7.7% in just a few minutes, allowing the digital currency to reach $107 per coin, the highest value in almost a month. This shows that there was a large interest for the digital currency right after the event due to speculative reasons, this is why Litecoin stabilized close to $97.

Since miners are going to be receiving fewer LTC per block, the main worry is related to the security of the network. Some analysts suggested that after the halving miners were going to be leaving the networks due to being unprofitable. Nonetheless, it seems that the network remains very healthy.

Charlie Lee, the founder of Litecoin, wrote on Twitter shortly after the halving that 12 blocks were found in 17 minutes and that this showed a good start for the digital currency. This shows that miners have not shut off their hash rate and they keep mining Litecoin faster than usual. Nonetheless, ten hours after the halving event, blocks have been slower than the average of 2.5 minutes.

Since the halving, 12 blocks have been found in 17 minutes.

Seems like miners have not shut off their hashrate at all. Instead, we are mining at a rate of a block every 1.4 minutes on average, which is much faster than the expected 2.5 minutes.

If the block speed does not improve, but it gets worse, the Litecoin network may experience a difficulty drop to increase the hash rate and attract more miners to the network. Security is one of the most important aspects of cryptocurrencies. The largest the hash rate, the more secure the network is.

At the time of writing this article, Litecoin is being traded around $98, according to CoinMarketCap. In the last 24 hours, the digital asset surged 5.59% and it has a market capitalization of $6.17 billion.