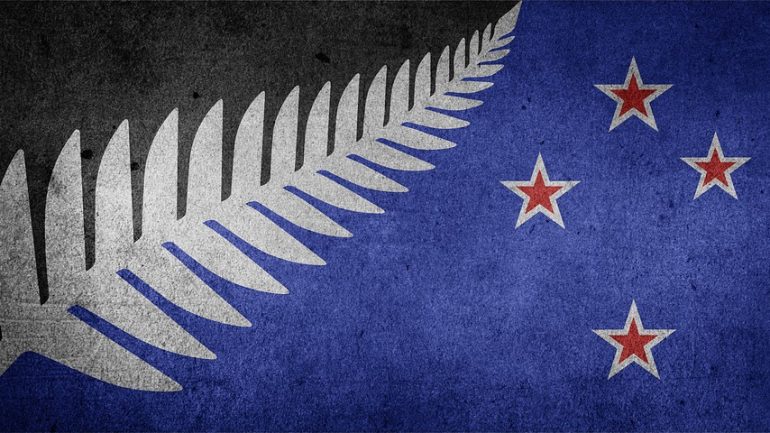 New Zealand becomes one of the first countries to allow workers to receive their salary in cryptocurrencies. The information was released by the country’s tax regulator the New Zealand Inland Revenue Department. The new ruling is expected to be applied as soon as September 1st.

There have been many proposals to increase cryptocurrency adoption around the world. However, just a few of them were able to prosper. At the same time, there are just a few countries that recognize cryptocurrencies as legal assets. This time, New Zealand has shown a clear decision to accept cryptocurrencies on its economy.

The regulatory agency of the country released a tax information bulletin that allows employers to receive remuneration in cryptocurrencies with tax provisions included. This also includes the payments for services, commissions and other benefits that the worker could receive.

It is worth mentioning that the ruling only applies to salary earners. That means that self-employed individuals cannot enjoy earning in digital assets for the services and products they provide to the market.

The publication reads as follows:

“In the current environment where crypto-assets are not readily accepted as payments for goods and services, the Commissioner’s view is that crypto-assets that cannot be converted directly into fiat currency on an exchange are not sufficiently “money-like” to be considered salary or wages.”

Nonetheless, the publication explains that this ruling applies to cryptocurrencies that are pegged to one or more fiat currencies. These digital assets are known as stablecoins. Some of these virtual currencies include Tether (USDT), USD Coin (USDC), or TrueUSD (TUSD).

In New Zealand, workers are taxed as soon as they receive their salaries with a system known as Pay As You Earn (PAYE). This is also going to be applying to cryptocurrency salary payments.

New Zealand is also the home of the cryptocurrency exchange Cryptopia that was hacked earlier this year and resulted in the loss of several millions of dollars in assets from investors.

There are several countries that are trying to regulate digital currencies and how they are used. However, it is becoming increasingly difficult to find a legal framework that would allow digital assets to expand, companies to innovate and investors to be protected.

In the United Kingdom, exchanges are now being controlled by regulatory agencies in the country so as to be able to track tax evaders.