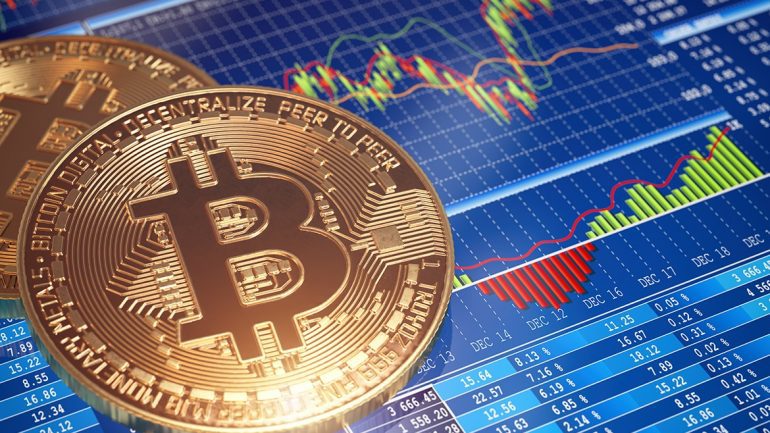 WTI Crude Futures have fallen to -$37,63 on April 20. This is something that was unexpected for users and investors in most of the markets. We are talking about the May 2020 Futures contract that pushed WTI prices to the lowest point in history. This has had a moderated effect on Bitcoin that fell below $7,000.

It seems that the agreement by international players to reduce the barrel production has not affected the recent contracts of oik. Indeed, as investors do not have place to stock more oil, the price of the contracts fell to the lowest point in history. Demand for oil has certainly falling considering airlines are not flying, car movement is reduced and many companies are not producing at 100%.

Countries around the world have pushed for hard lockdowns and restrictions to stop the expansion of the Coronavirus. The virus has already infected 2.4 million individuals around the world, with a large impact in the United States, Spain and Italy, among others.

The global economy is behaving in a strange way. This virus has certainly pushed the stock market down in February and it has also affected the way in which some markets are behaving. The oil futures contract falling into negative territory shows how companies have already stocked large amounts of oil and cannot keep purchasing more.

The June contract could also be affected if demand doesn’t increase and if companies don’t make a place to keep storing oil at such low prices. During the day, markets operated with increased volatility but most of them, including the Dow and the S&P 500 moved into positive territory.

Bitcoin must remain above that level if it does not want to continue falling. Indeed, investors must be following the current events in the market if they want to understand how to better operate in these markets. Bitcoin will be experiencing a halving event as soon as in 22 days, this is why we could see volatility in the weeks to come, both before and after the halving take place.